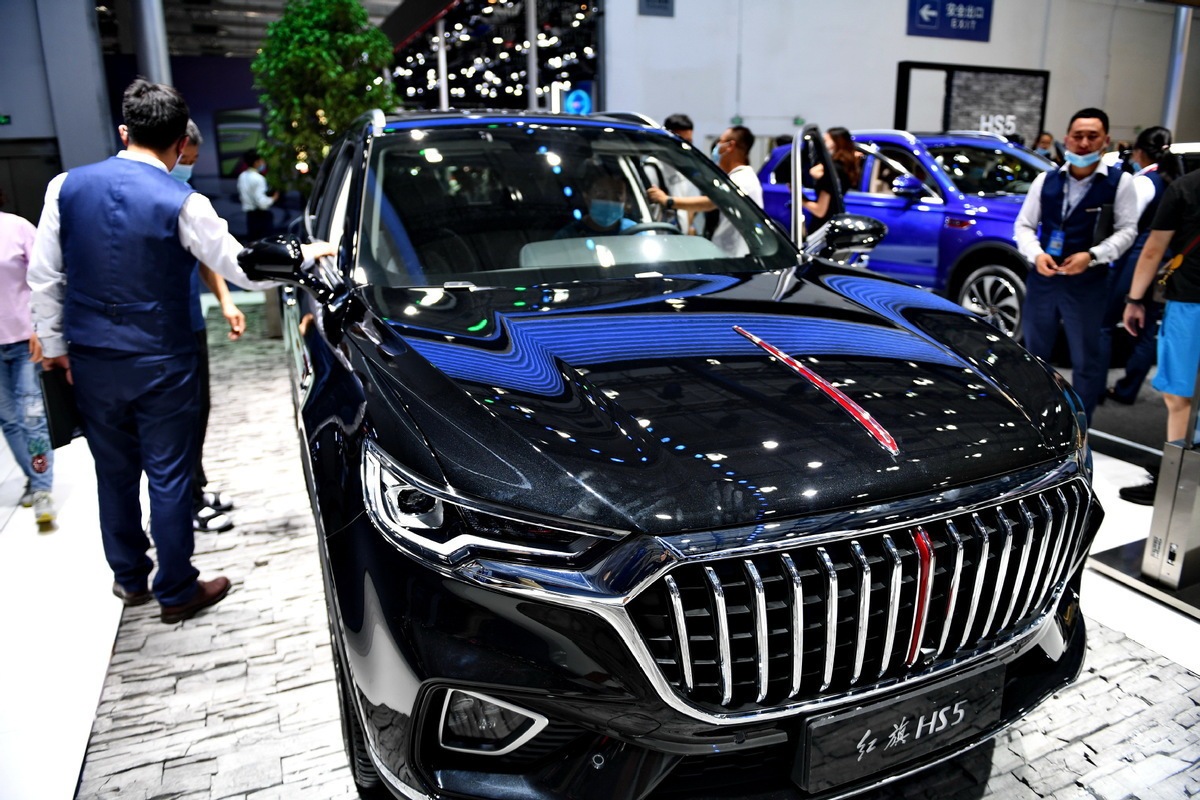 The rise marked the sixth consecutive month of double-digit year-on-year growth. Auto sales rose 0.1 percent on a monthly basis, according to the China Association of Automobile Manufacturers.