The average monthly wage in 38 major cities of China hit 8,829 yuan ($1,269.22) in the winter season of 2019, the Economic View reported on Tuesday based on a talent supply report by Zhaopin.com, a major online recruitment platform in China. 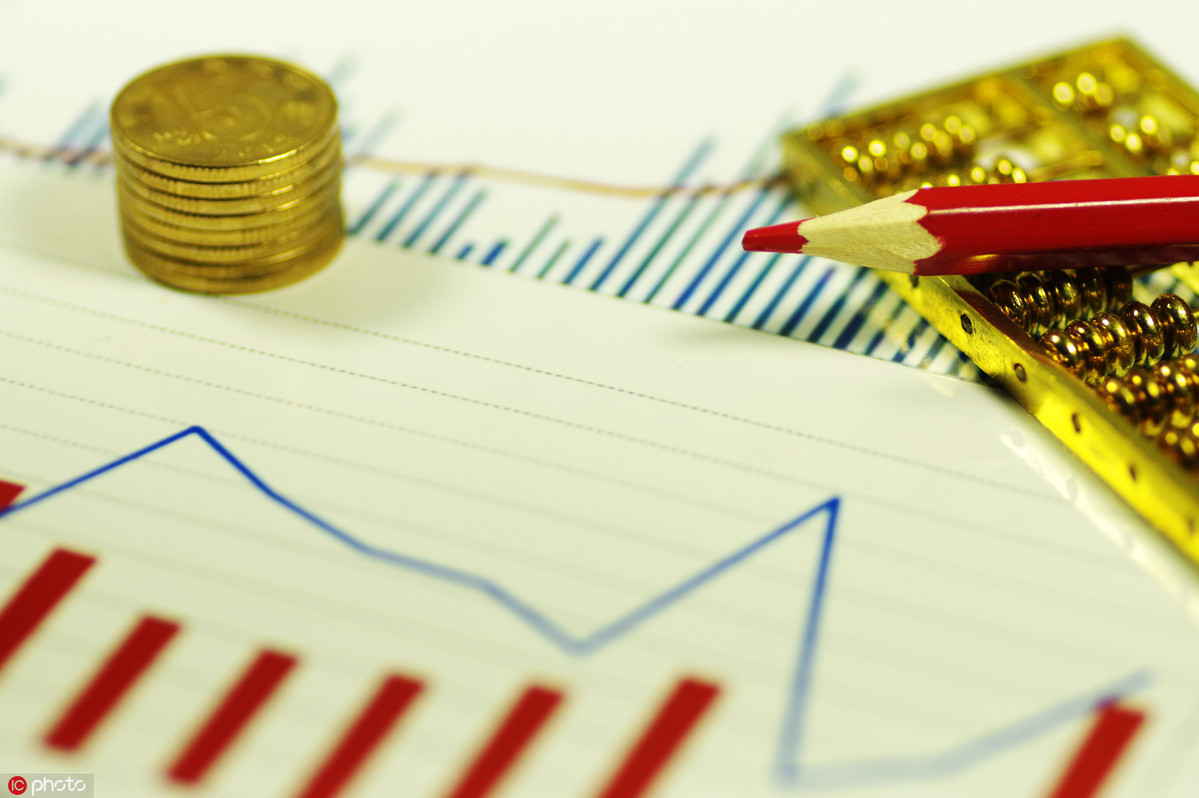 Compared with that of last season, the monthly salary had risen 1.5 percent in absolute value, and increased 9.1 percent from a year earlier.

As per the report, Beijing, Shanghai and Shenzhen claimed the top three spots, with average monthly salaries of 11,521 yuan, 10,967 yuan, and 10,477 yuan, respectively. And Shenyang saw the lowest wage of 6,939 yuan. In the winter season, almost all of the 38 cities enjoyed wage growth except for Suzhou, Kunming and Yantai.

Notably, Zhuhai beat Guangzhou to grab the fifth-highest position and saw the largest growth rate of 8.1 percent this quarter. In addition, the growth rate of the average salary in Wuhan, Changsha, Lanzhou, Xi'an, Guiyang and Urumqi also exceeded 3 percent.

The report shows employees in the internet game sector gained 11,979 yuan, the highest average monthly salary among the 51 included sectors in the winter season of 2019. The trust/assurance/auction/pawn section ranked second with an average salary of 11,924 yuan.

But salaries in 20 sectors dropped, including outsourcing services, insurance, cross-domain operations and catering.

The average salary kept rising for senior management positions that crowned the list of job posts with 21,769 yuan on average. Coming in second were posts in IT management/project coordination, with a monthly average wage of 18,630 yuan. In third place landed posts related to securities, futures and asset investment with an average wage of 13,333 yuan.