BEIJING, Aug. 23 (Xinhua) -- The Bank of Communications, one of China's largest commercial banks, posted a rise in its first-half net profits, with its bad loan ratio improving slightly. 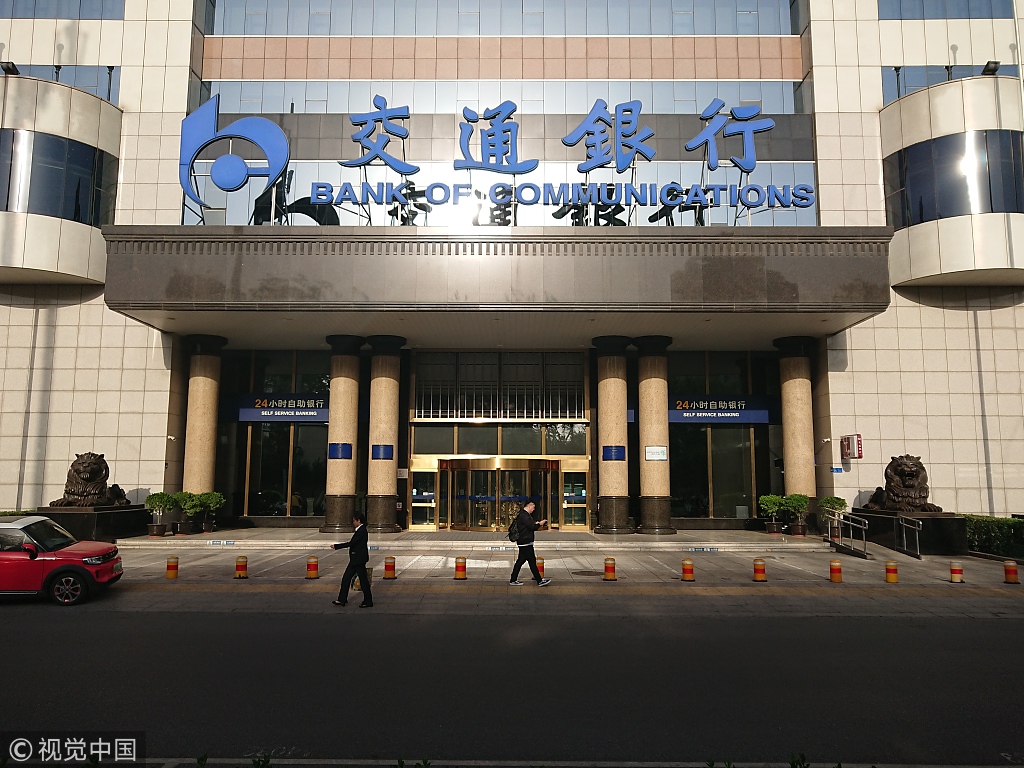 The bank's net profit rose 4.6 percent to 40.77 billion yuan ($6 billion) in the first half, it said in its H1 financial report to the Shanghai Stock Exchange Thursday.

Business revenue went down 1.78 percent from a year earlier to 101.87 billion yuan for the January-June period.

By the end of June, the bank's total assets amounted to 9.32 trillion yuan, up 3.15 percent from the end of last year.