2019 had barely started when over 30 special vehicles produced by Shaanxi Baoji Special Vehicles Co., Ltd., a private enterprise in northwestern China's Shaanxi province were loaded aboard Dalian Port. The batch of army green vehicles was later shipped to Africa.

"We traded 15 of our patents for 20 million yuan of loans, which ultimately relieved our poor cash flow and made it possible for us to deliver this order," said Wang Baohe, the company's chairman of the board. 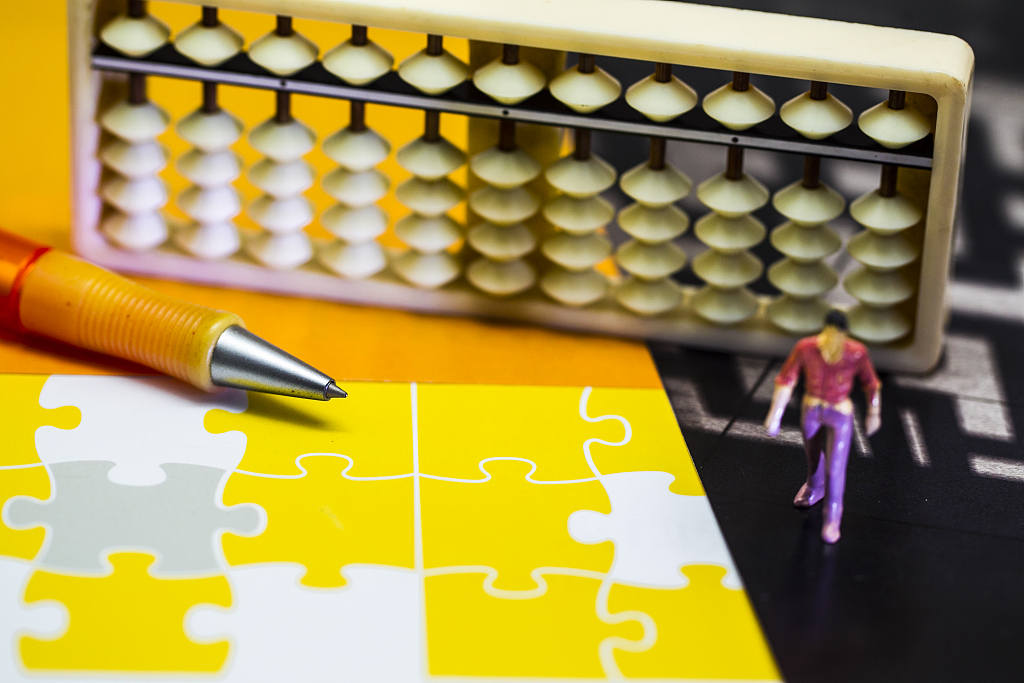 Shaanxi Four-Dimensional Weighing Apparatus Technology Co., Ltd. is another company that has benefited from the patent-for-loan policy. Focusing on the production of smart transportation facilities, the company holds nearly 50 patents.

Developing on a fast track, the company had a fruitful 2017, winning the bids of four major projects. Despite the success, chairman Wang Jianjun was in deep concerns that he wouldn't be able to afford the raw materials to produce such big orders.

Thanks to the technologies and patents that the company held at the time, he finally received a hypothecated loan of 20 million yuan under the cooperation between his company, the bank and the government.

The patent-for-loan policy issued by the government of Baoji, Shaanxi aims to stimulate the energy of the private sector. It has achieved huge success in promoting the development of private enterprises through intellectual property rights.

In 2018 alone, 523 patents were acquired by private enterprises in Baoji, accounting for 52 percent of the city's total. 23 private companies in the city were certified by the provincial or national intellectual property management systems. 5 private companies received financing of 30 million yuan by hypothecating 34 patents.

In order to find a solution to the common problems encountered by private companies, the intellectual property office of Baoji solicited information from both enterprises and banks and carried out two-way recommendation.

Sun Jun, deputy head of the Baoji branch of Chang'an Bank, noted that the small- and medium-sized private enterprises are in demand of short-term, frequent and fast loans.

"Only if we meet their demands can we really solve their urgent problems," he added.