BUSINESS China's battery giant CATL to invest $4.5b in expansion

China's battery giant CATL to invest $4.5b in expansion 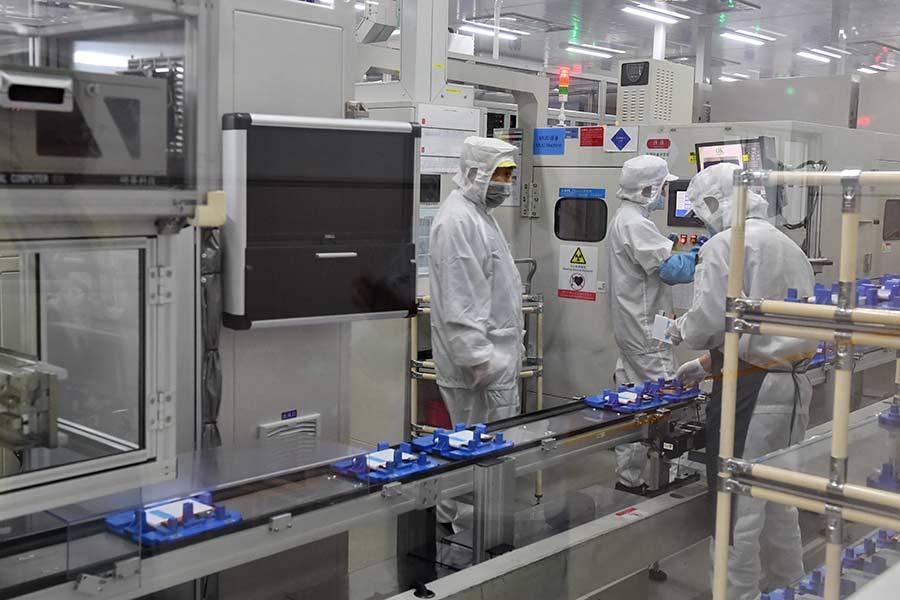 In a filing with the Shenzhen Stock Exchange, CATL said it will invest up to 12 billion yuan in a production base for automotive and energy-storage batteries in the city of Zhaoqing in South China's Guangdong province.

It will also invest up to 12 billion yuan in the fifth and sixth phases of an automotive-battery production base in the city of Yibin in southwestern Sichuan province.

In addition, a majority-owned subsidiary will invest up to 5 billion yuan in an expansion project of an automotive-battery production line in Xiapu county of Ningde, a city in East China's Fujian province, CATL said.