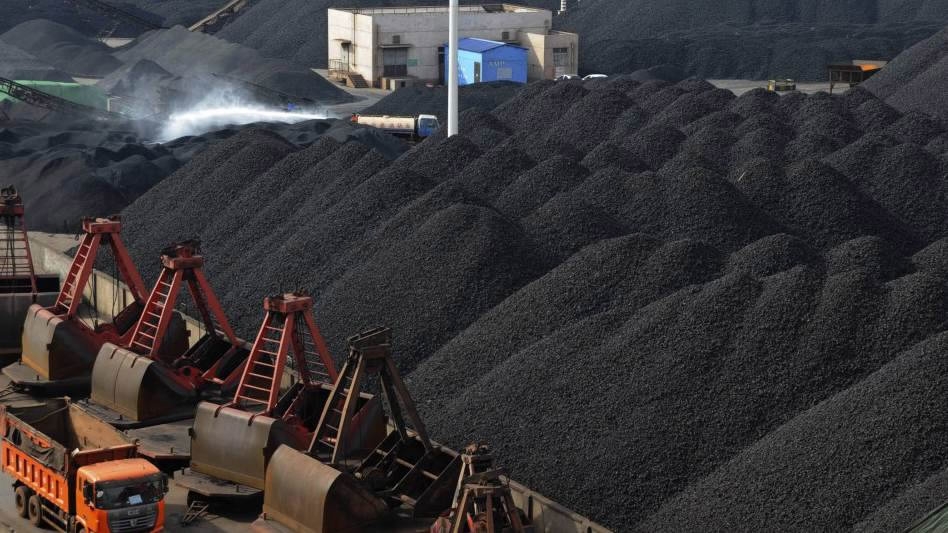 The daily coal consumption of major coastal power plants went up as high temperature hit the southeastern coastal areas. The purchase demand to stock up has also driven the price up as hydropower supply entering into annual weak season, analysts said.

Released by the Qinhuangdao Ocean Shipping Coal Trading Market Co. every Wednesday, the BSPI is a leading indicator of China's coal prices.