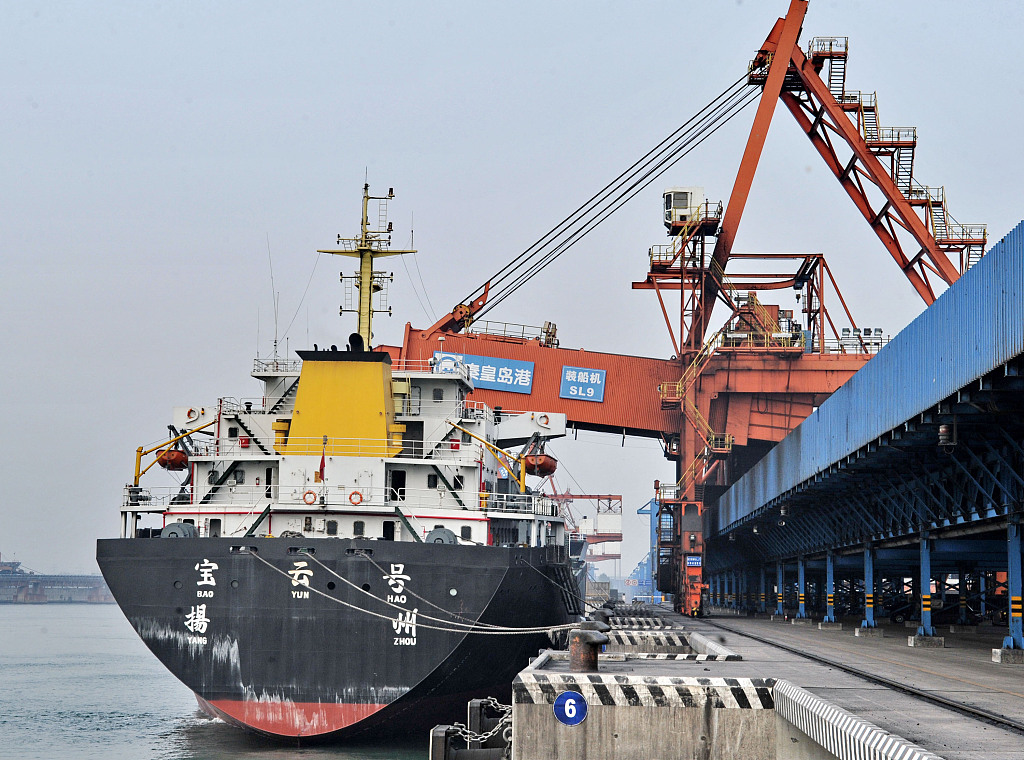 Although thermal power generation and the demand for thermal coal increased, hydropower output has been affected as hydropower stations need to focus on the flood discharge function since the arrival of the rainy season in eastern and southern China, analysts said.

They attributed the flat trend of the index to the decline in the stock of coal in ports in north China, a slowdown of imported coal as China's customs strengthened supervision over coal imports and a jump of power coal forward contracts which resulted in the ease of market pessimism.

Released by the Qinhuangdao Ocean Shipping Coal Trading Market Co. Ltd. every Wednesday, the BSPI is a leading indicator of China's coal prices.