China’s bike exports are soaring as demand for bicycles rises in many countries amid the COVID-19 pandemic. 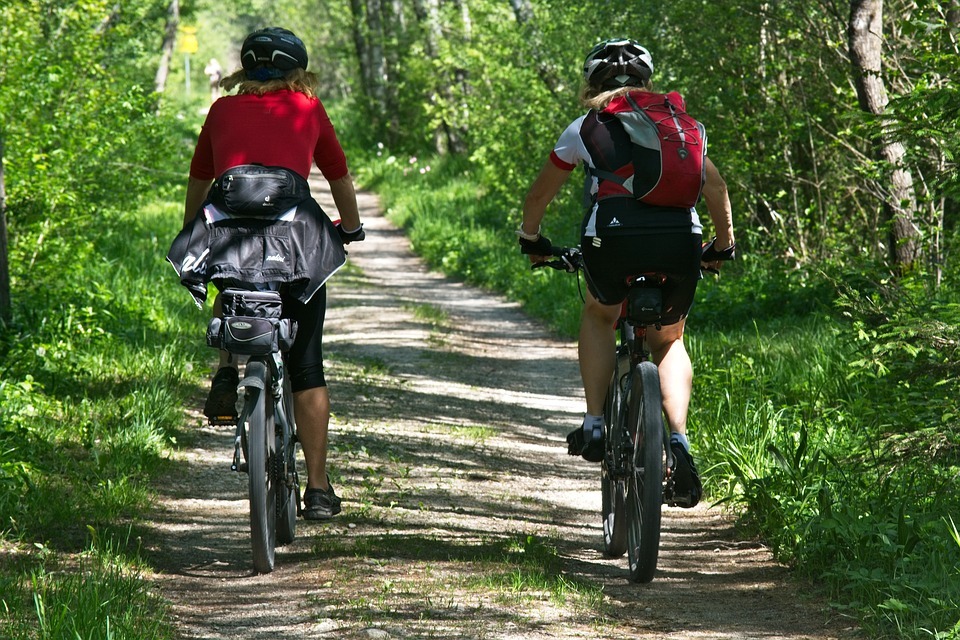 Sales of bicycles and electric bikes increased by a big margin in May compared to the same period last year, especially in some European countries where sales grew several or even dozens of times, according to data from AliExpress, Alibaba’s cross-border e-commerce platform.

Many vendors have seen sales increase from 30 percent to 40 percent month on month since March, and some have even seen orders signed for the entire coming month. “Our electric bikes sell so well in Europe and America that supply is not able to meet demand,” said He Chong, an executive of Foshan Jinmai Trade Co., Ltd. in south China’s Guangdong province, adding that almost all the company’s products could soon be sold out due to the dramatic rise in demand in recent months.

According to He, in addition to overseas partners, the company has also opened online sales channels on cross-border e-commerce platforms including AliExpress and Amazon. On average, each platform recently sold 300 to 600 bikes in the past few months, which is double the number compared to the same period in the past years.

The company has witnessed a more obvious increase in sales since May, He said, adding that his company is a microcosm of the entire industry in China.

In addition, bike exports in some Chinese cities have also seen significant growth.

According to statistics from Tianjin Customs, Tianjin has witnessed an average increase of 500,000 exported bikes per month since February this year, and more than 1.9 million bikes were exported in May, an increase of 36 percent year-on-year.

Erenhot Customs announced that in the first six months, Erenhot Port, the largest land port on the border between China and Mongolia, exported 47,000 bicycles, an increase of 2.3 times year-on-year.

Data released by the China Bicycle Association shows that China exported about 5.6 million bikes in June, a year-on-year increase of 30.5 percent, and exports in May and June maintained double-digit growth on a month-to-month basis.

The strong overseas demand for Chinese-made bikes can also be attributed to their competitive prices. According to He, the price of an electric bike from his company is between 1,100 and 1,300 euros, about 500 to 700 euros cheaper than a similar local product in Europe.

“Thanks to a well-developed domestic industrial chain, fully-fledged supporting industries both upstream and downstream, and the advantages of industrial clusters, our company’s medium-high end electric bikes with their competitive prices are a good option for overseas customers,” He said.