China's demographic structure is changing faster than expected, and its impact on the economy will be immense. 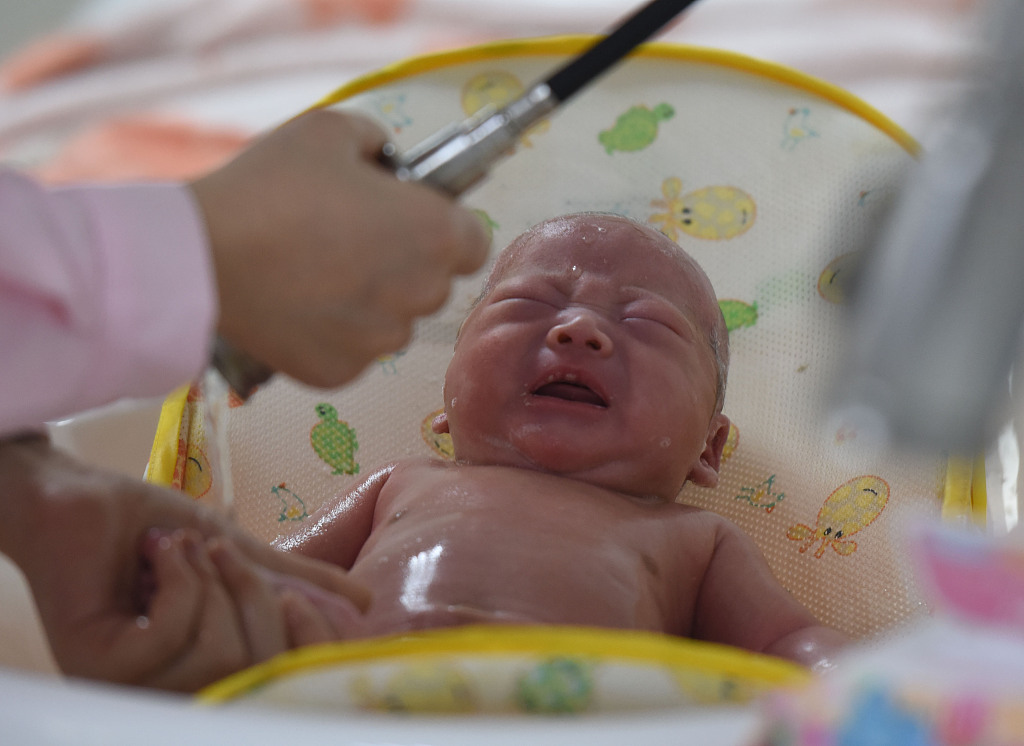 Figures released by the National Bureau of Statistics on Monday showed a decline in domestic births of 2 million for 2018, equivalent to the total population of some European countries. Along with the continued decrease in population growth, the number of Chinese citizens aged 60 or above increased by 8.59 million in 2018.

Lower birth rates and rising life expectancies mean a change in the size and age structure of China's population.

Demographic change has been accompanied by China's economic restructuring, and it is to some extent an incentive for the latter. The impact on production has already been noted, as the nation's massive demographic dividend ebbs.

More enterprises are likely to move low-end manufacturing out of China as they seek lower-cost labor, imposing pressure on the Chinese economy in 2019. Although the country has already ended its decades-old one-child policy, China will never again have the demographic dividend that it previously enjoyed.

However, if we focus too much on the supply side, we will probably ignore the impact on consumption. China's economic slowdown is a fact, but the country still has huge consumption potential. The behavior of middle-aged women, known as dama, offers a window into the enormous purchasing power of the growing middle class and retired population.

They're keen to travel abroad, buy healthcare products, invest in gold and acquire housing. China is in the midst of a boom in outbound tourism, and it's people like the dama and the rising ranks of retirees who have contributed a lot to tourism growth.

The explosive expansion of these cohorts is driving economic change and social transformation. Some of these people were born in the 1950s and 1960s, and they've served as the backbone of the Chinese economy during the past decades.

Their labor created an economic miracle in the world, and they have accumulated assets throughout the years. Now, retirement is giving them plenty of time to travel, consume and invest.

China is on a road of sweeping socioeconomic change. After four decades of reform and opening-up, an economic development model with its domestic characteristics has been formed in China. We believe the aging society will also have its own characteristics in the world's second-largest economy. There are challenges ahead, but opportunities remain.