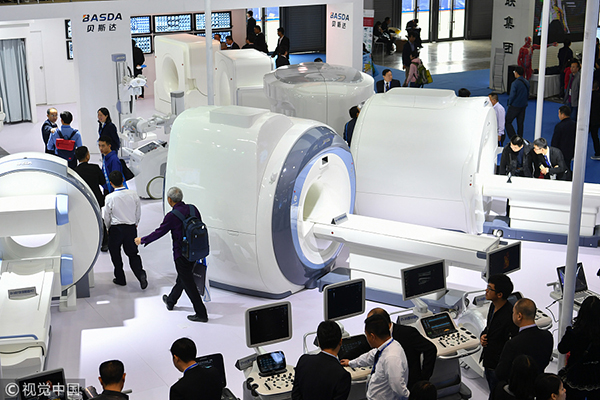 Its trade with ASEAN members rose 25.6 percent, trade with Latin America surged 35.5 and that with the European Union increased 11.7 percent. Its trade with South Asian countries fell 18 percent.

The trade with countries along the Belt and Road grew by 15.2 percent year-on-year to 131.5 billion yuan, accounting for 70.5 percent of the total trade volume.