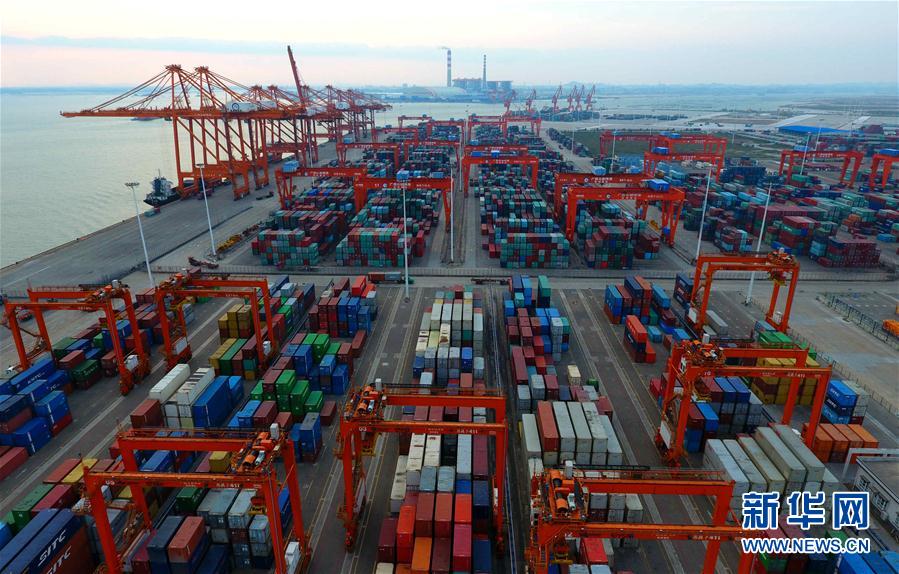 Guangxi's total trade volume exceeded 426 billion yuan in the first 11 months, up 12.9 percent compared with the same period of 2018, according to the customs of Nanning, capital of the region.

Guangxi's trade with members of the Association of Southeast Asian Nations hit 212.85 billion yuan over the period, up 13.1 percent year on year, accounting for 50 percent of the region's foreign trade.