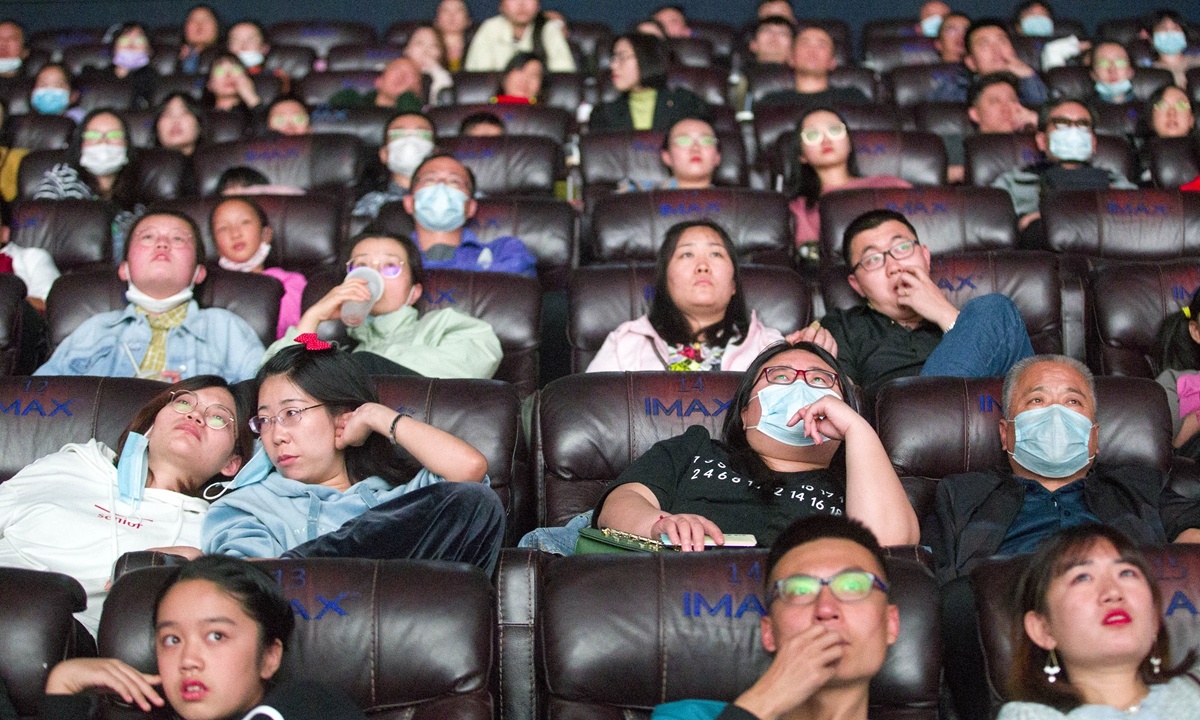 China's box office revenue during the three-day Dragon Boat Festival, which ended on Monday, fell short of expectations as it sank to an eight-year low.

According to Chinese ticketing platform Maoyan, China's box office opened low on Saturday, the first day of the three-day national holiday, with 136 million yuan ($21 million) excluding e-commerce service fees. That was about half of the equivalent period in 2019, despite the fact that more than a dozen film titles were scheduled for release.

The dull performance was in sharp contrast with that of the May Day holidays, which set a new high of 1.6 billion yuan, breaking the 1.52 billion yuan record of 2019.

The lethargic box office of the Dragon Boat Festival was due to the lack of best sellers and Hollywood blockbusters such as Godzilla vs. Kong and Fast & Furious 9, which had helped to boost ticket sales during previous holiday weekends, industry experts said.

"The films released during the Dragon Boat Festival this year do not have the potential to be blockbusters. Many of them are niche films, catering to only a small number of viewers," Shi Wenxue, a movie critic, told the Global Times on Monday.

"Due to the pandemic, a large number of films were held back from theaters. They were rushed into release during the holiday to recoup their backers' investment, leaving little time for publicity and promotion. This also affected the enthusiasm of the audience," Shi said.