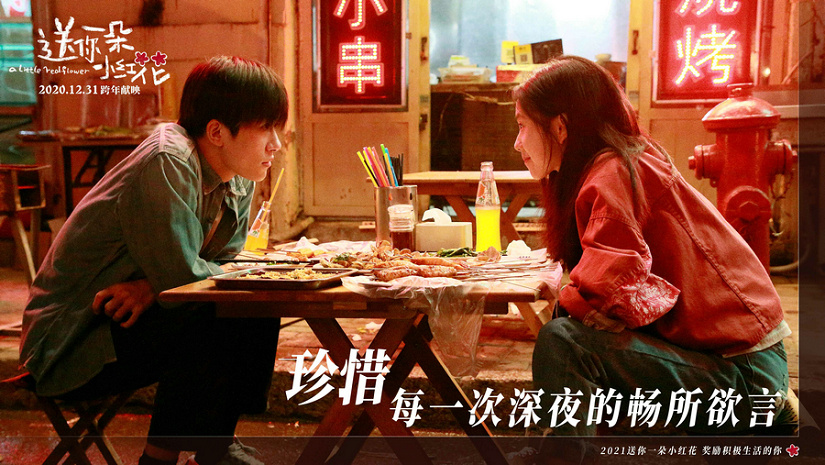 Both the weekly box office earnings and audience figure posted notable growth compared with the same period a year before, rising more than 80 percent and 70 percent, respectively.

Topping the weekly box office chart was Chinese family film "A Little Red Flower," which, released on Dec 31, took in 760 million yuan over its opening week.

China's 2020 box office was 20.4 billion yuan, of which the top 10 earners were all domestic productions, according to official figures.