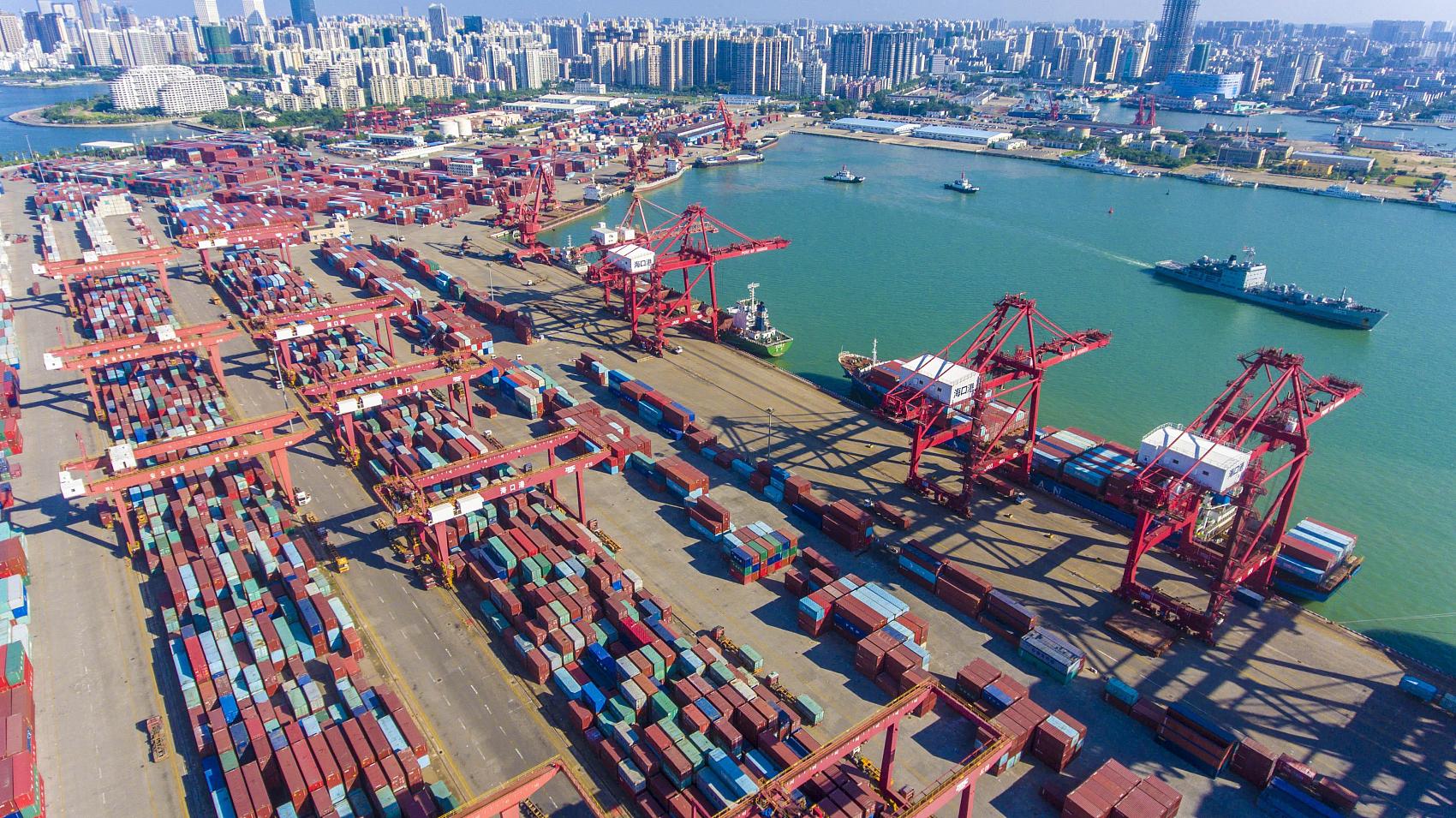 The China Bulk Merchandise Index, a gauge of domestic bulk commodity market growth, stood above the boom-or-bust line of 100 percent at 100.2 percent in May, down 3.1 percentage points from April and returning to contraction after three consecutive months of growth, according to the China Federation of Logistics and Purchasing (CFLP).

The sub-indices for bulk commodity sales and supply posted slower month-on-month expansion in May, while the sub-index for stocks continued to decrease from the month before, pointing to an earlier-than-expected slack season and greater operation pressure in the sector.

Though June is seen as a traditional off-peak period, the market is expected to be shored up by demand that had been weighed down during the past few months due to surging prices, the CFLP said.

Affected by global price rises and excessive market speculation at home, China's bulk commodities have seen price rally in recent months. To ensure stable commodity prices, the country has been ratcheting up regulatory efforts to fend off rising raw material costs and stabilize the market.