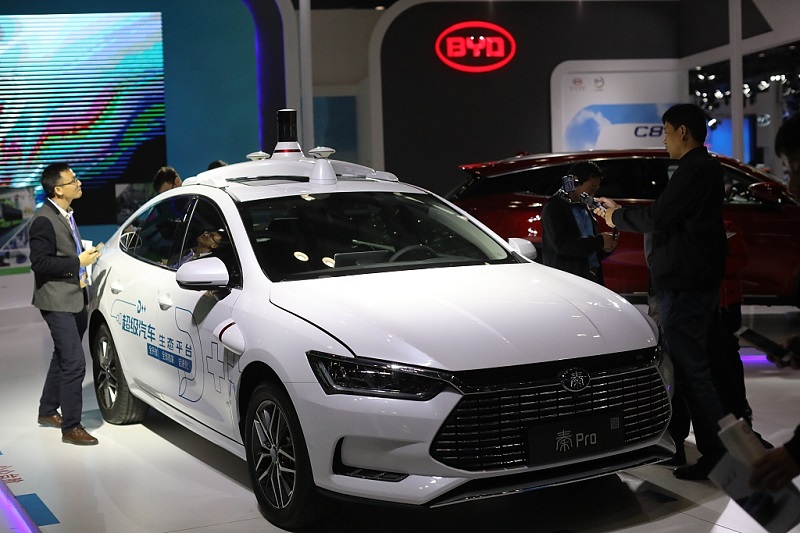 The surge is fueled by strong growth in the blade electric vehicle genre, which rocketed from 42 units to 16,219 units compared with the same period last year.

The overall car sales of the company grew by 3.74 percent, with 43,920 units sold in the month, according to the data.

BYD entered the auto manufacturing business in 2003 and now has four automobile industrial bases in Shenzhen, Xi'an, Beijing and Changsha.

Chinese automaker Geely and FAW-Volkswagen Audi both set monthly sales records in the Chinese market in January with about 158,400 units and 63,888 units sold respectively, according to data from the companies.