China's cabinet to raise $45b to replenish capital for major projects, boost employment 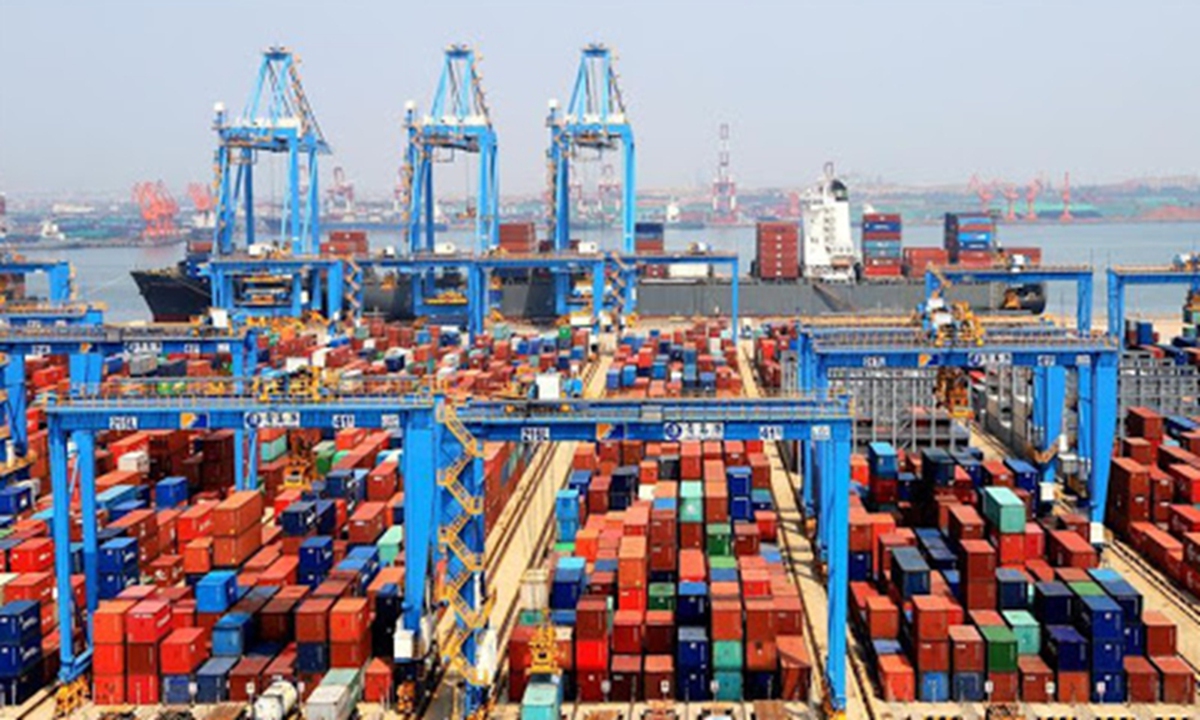 The central government will use policy-based and development-oriented financial instruments and will provide appropriate interest discounts, according to an executive meeting of the State Council held on Thursday, which was presided over by Premier Li Keqiang.

At the meeting, the cabinet also decided to increase work-relief measures in key projects invested in by the government, which will expand employment opportunities and especially increase the incomes of migrant workers.

By May 18, the Ministry of Finance and the country’s top economic planner had allocated 6.6 billion yuan of central government investment in work relief for 2022.

The investment will support the implementation of more than 1,800 work-relief projects across the country, which will help 130,000 rural workers and low-income groups to secure employment and increase their incomes. It is expected that local people involved in construction projects will receive more than 10,000 yuan in per capita remuneration.

More than 70 percent of government spending in recent years has gone toward improving people's wellbeing. Governments at all levels must tighten their belts and shoulder their responsibilities to ensure basic living standards, Li said on Monday.

More investment will be made to strengthen weak links in transportation. The construction of a number of national expressways and inland river transport channels will begin within the year, the Thursday meeting decided.