BEIJING, Dec. 20 (Xinhua) - China's capital market has long-term investment value and its risks have been understood and mitigated, according to a meeting Thursday by the office of China's financial stability and development committee under the State Council. 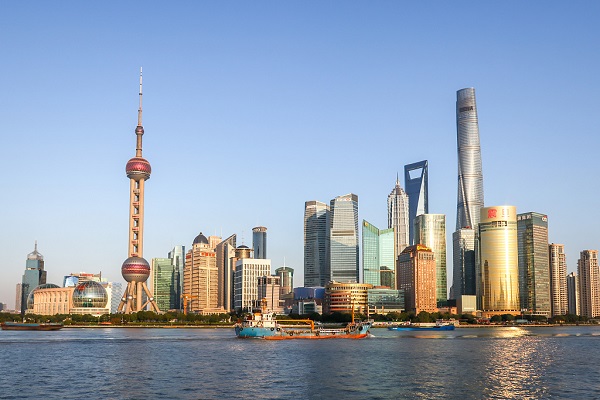 The meeting, presided over by Liu Guoqiang, vice governor of the People's Bank of China (PBOC), was attended by officials from the country's banking, insurance, and securities regulators as well as representatives from various financial institutions including commercial banks, a PBOC statement said.

China should continue to push capital market reforms and strengthen management of listed companies while giving the market more say by reducing administrative intervention on trading, according to the statement.

The country will also learn from international practices to foster medium and long-term investors while making it easier for all kinds of asset management products to enter the capital market according to relevant standards, the statement said.