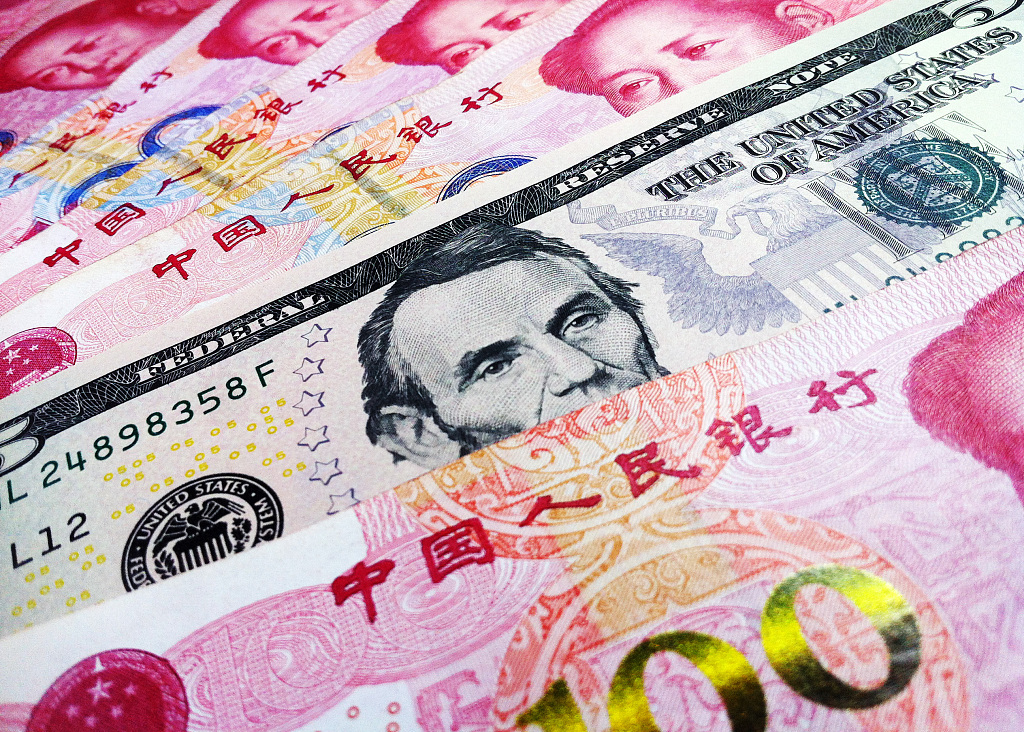 In 2018, China's capital market welcomed a record-high overseas investment of 120 billion U.S. dollars, the newspaper said, citing a report released by the Citibank.

The bank also projects that foreign capital worth 200 billion U.S. dollars will flow to China's capital market this year.

The report attributes the rise to more channels open for foreign capital, including the expected rising inclusion factor for China's A-shares in MSCI and the inclusion of Chinese bonds to Bloomberg Barclays Global Aggregate Index.

Morgan Stanley's report echoes with that of the Citibank on the issue, revealing that both the bond and stock markets in China will see an enormous inflow of foreign capital.

On Feb. 12 this year, China rolled out new rules to support equity incentives for foreign employees at domestic listed firms in its latest effort to further open up its capital market.