BEIJING, Sept. 22 (Xinhua) -- China's auto market is expected to sustain steady growth in the second half of the year, according to the Ministry of Commerce (MOFCOM). 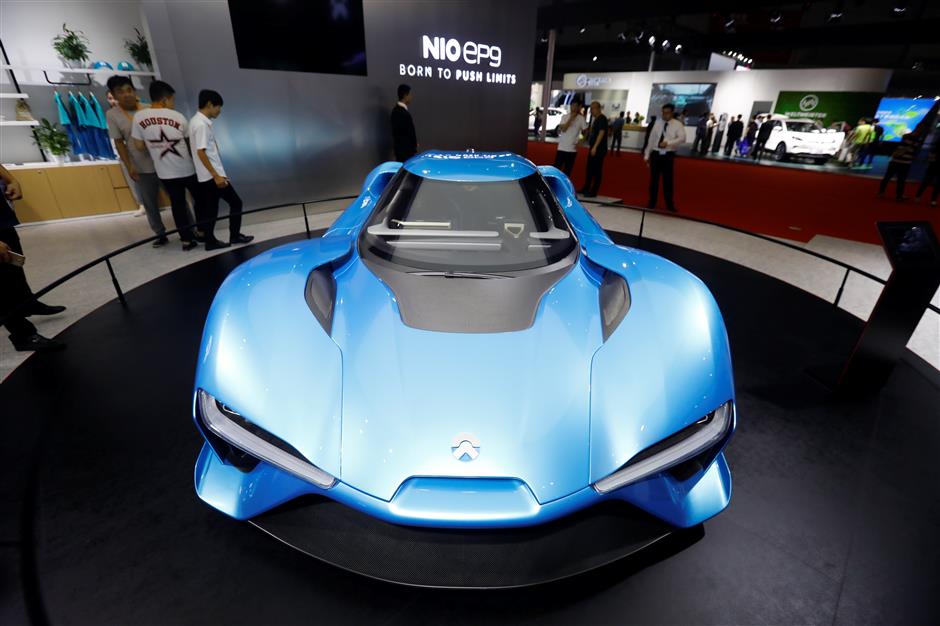 China's overall auto sales were stable in the first eight months of the year, and the trend will continue in the coming months, said MOFCOM spokesperson Gao Feng.

More than 18 million cars were sold during the Jan.-Aug. period, a year-on-year increase of 3.5 percent, up from 3 percent for 2017, according to Gao.

He noted that passenger vehicle sales fell 4.6 percent year on year to 1.8 million in August, attributing the monthly drop to a high base last year, consumers' wait-and-see attitude after auto tariff cuts effective from July, and a shrinking market for low-end cars due to consumption upgrading.

Gao believes there is growth potential for the auto market in China's third- and fourth-tier cities as well as the central and western regions, although China's car population has exceeded 200 million.