BEIJING, July 25 (Xinhua) - China's car production and sales are both expected to recover in the next half of this year as car dealers have ratcheted up promotion before new emission standards took effect in some regions ahead of schedule, the China Securities Journal reported Thursday. 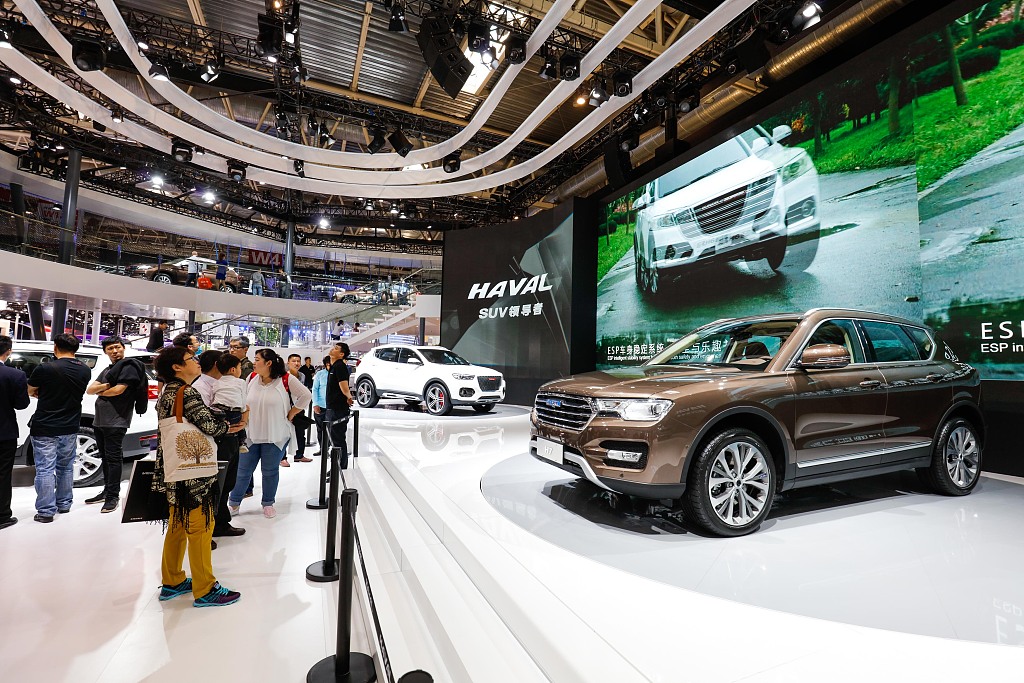 Carmakers' efforts in cutting inventory through large scale promotion since the beginning of last month had helped to reverse the slipping streak in car sales, said the newspaper.

Although the total passenger car sales fell 9.3 percent from a year ago to about 9.95 million in H1, the decrease was smaller than in the first five months.

Forecasting that high temperatures would dampen passenger car purchases in July, the CPCA said sales were likely to gradually improve starting from August as carmakers would continue to replenish inventory.

Besides, the policy measures taken by local governments to stimulate auto consumption will exert long-term effect and the steady growth of consumption demand will help to pull the car sales growth back to the positive territory in the future, said the newspaper.