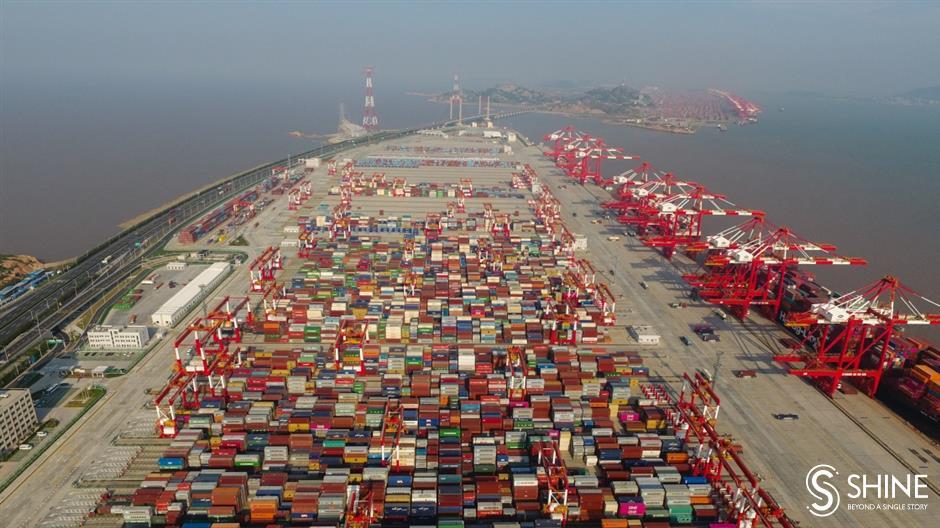 At the beginning of 2020, the Ministry of Transport expanded the statistical range from major ports to all ports across the country.

Foreign trade cargo throughput amounted to 2.97 billion tons in the January-August period, up 3.7 percent year on year, according to the ministry.