China's catering industry to become 2nd largest in the world 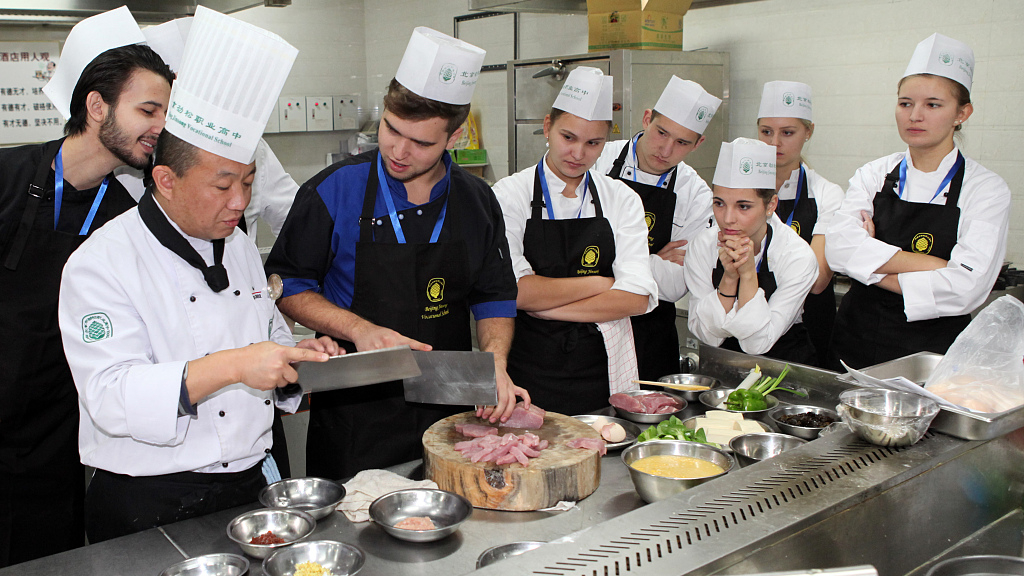 The report revealed that during the 40 years of reform and opening-up, China's catering industry has kept fast and stable growth.

The report also predicted that China's catering industry would be larger than that of United States in 2023, and become the biggest catering market in the world.

And also, it stresses that the digital economy's development also promote the growing of China's catering industry. There are over four billion accounts on Chinese food delivery apps and and the permeability of them reach as high as 49 percent.