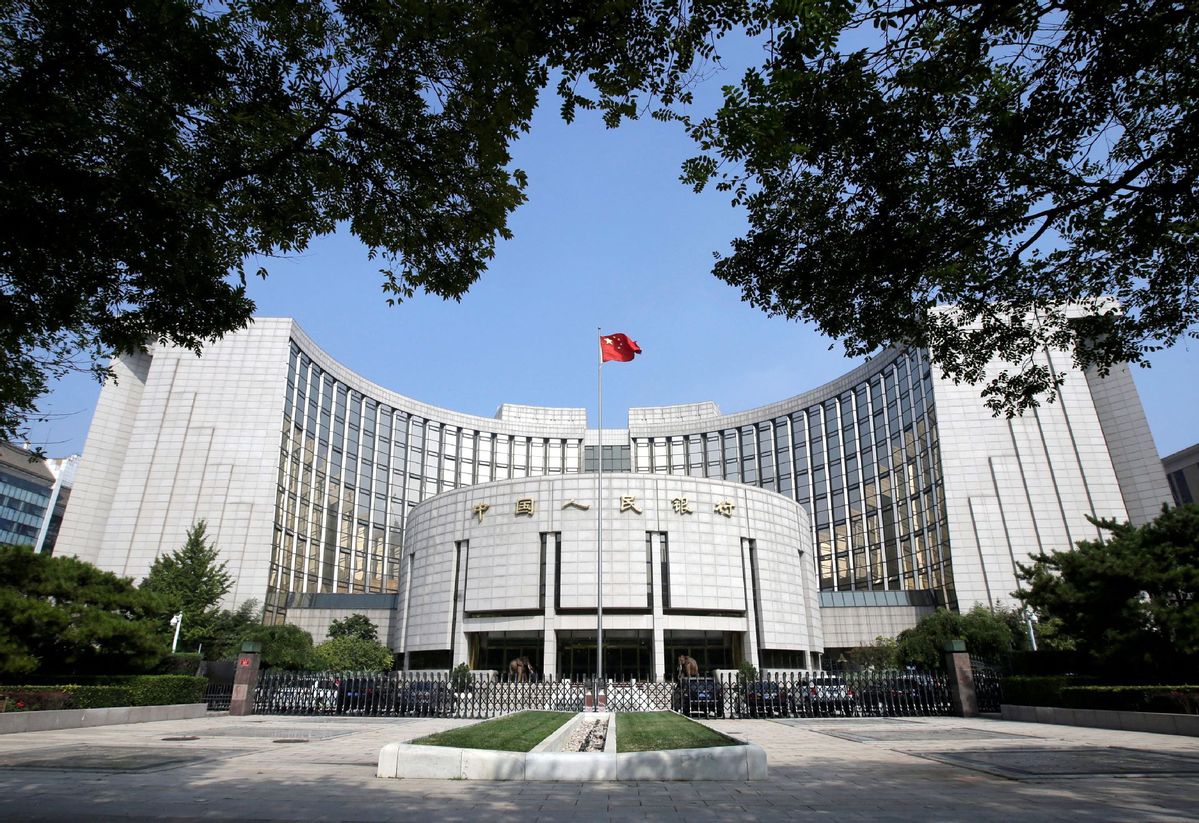 The People's Bank of China in Beijing. (Photo: Agencies)

China's central bank on Wednesday conducted 2 billion yuan (about $289 million) of reverse repos to maintain liquidity in the banking system.

The interest rate for the seven-day reverse repos was set at 2 percent, according to the People's Bank of China.

The move aims to keep stable liquidity in the banking system, the central bank said.