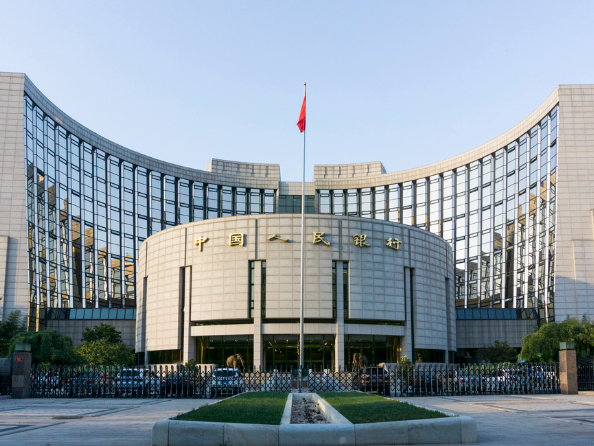 The interest rate for the seven-day reverse repos was set at 2.2 percent, according to the People's Bank of China.

The move aims to keep the liquidity in the banking system reasonably stable, the central bank said.