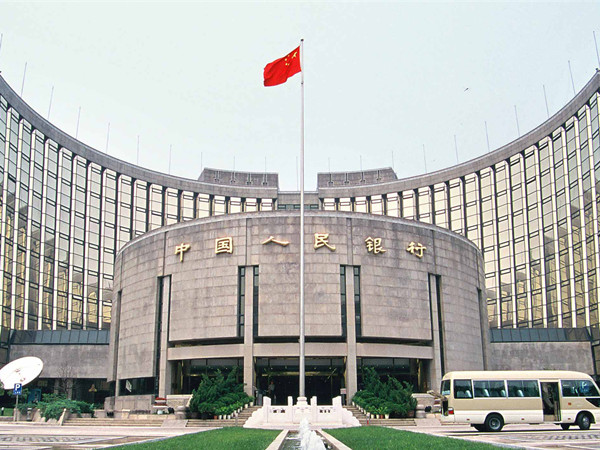 File photo of the People's Bank of China

The CBS scheme allows dealers to swap the perpetual bonds they hold for central bank bills, which will effectively boost market demand of perpetual bonds.

"CBS is not quantitative easing because it neither increases nor decreases in the monetary base," the statement said.

The PBC predicts that CBS will have a neutral impact on liquidity in the banking system.

"Besides, the ownership of the perpetual bonds still belongs to primary dealers, which means primary dealers will shoulder credit risks," the statement said.

Perpetual bonds are fixed-income securities with no maturity date and are not redeemable but pay a steady stream of interests forever. The tool is often used to replenish capital for commercial banks, so they have better financing capability to support the real economy.

In January, the Bank of China issued the first-ever perpetual bonds by a Chinese bank, which were oversubscribed by investors including domestic insurance companies, securities firms, and some foreign institutions.