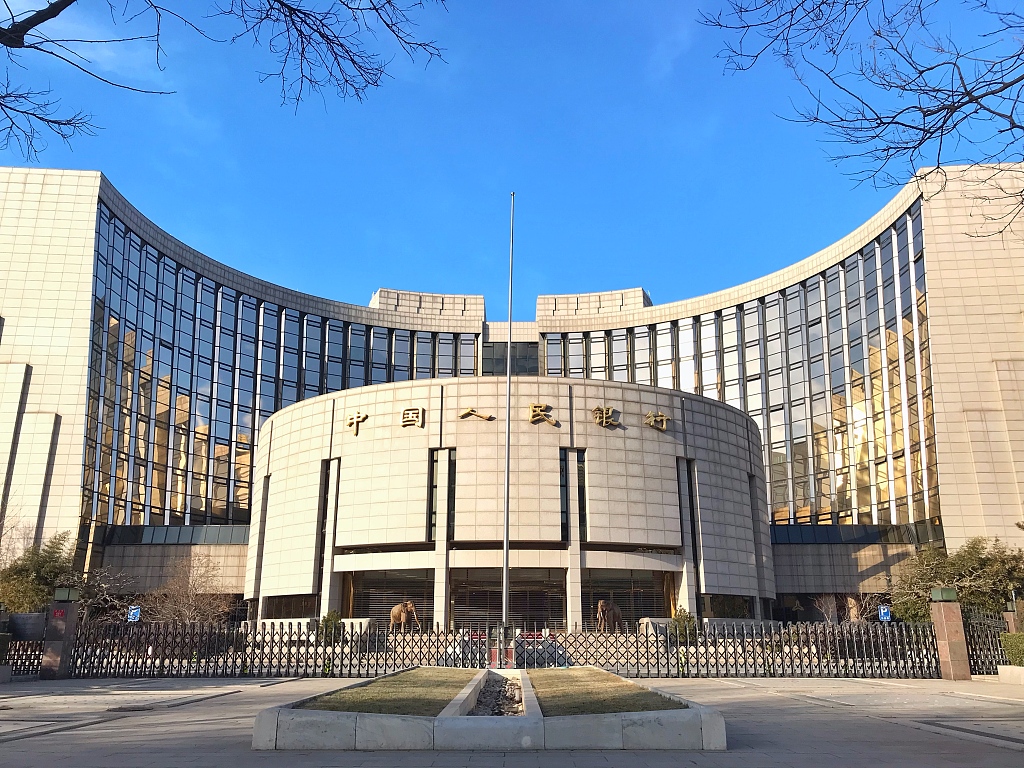 The People's Bank of China said liquidity had been at a relatively high level, and could offset factors such as reverse repos maturing that drain liquidity from the market.

China will keep its prudent monetary policy "neither too tight nor too loose" while maintaining market liquidity at a reasonably ample level in 2019, according to the annual Central Economic Work Conference held in December last year.