The Chinese central bank's recent decision to lower the level of cash that lenders must hold as reserves is not a floodwater-style stimulus, but a targeted adjustment to better serve real economy, effectively make financing easier for private companies, especially for small and micro-sized enterprises, analysts said.

China's central bank announced on Friday that it will cut banks' reserve ratio by 1 percentage point in a move to boost the economy. 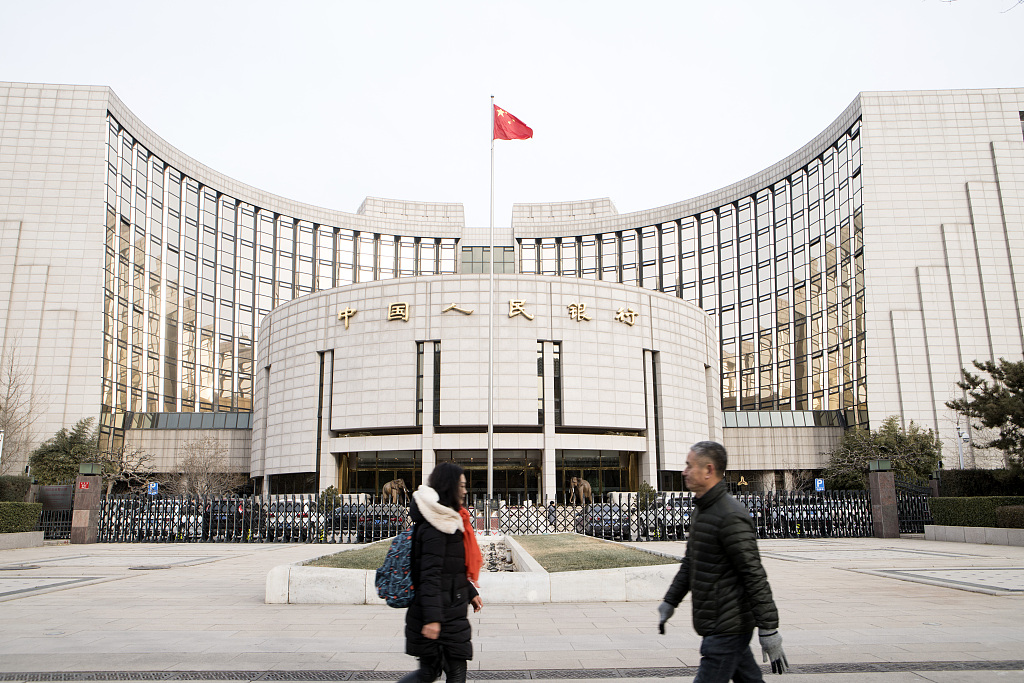 The People's Bank of China (PBC) said the changes in reserve requirement ratio (RRR) will take effect on January 15 and January 25, cut by 0.5 percentage point each time.

By the end of the first quarter this year, the bank will not provide medium-term lending facility (MLF). The cut will release a net 800 billion yuan ($117 billion) of liquidity into the market.

Chinese Premier Li Keqiang visited Bank of China, ICBC and China Construction Bank on Friday, and prided over a symposium at the China Banking Regulatory Commission (CBRC), emphasizing that banks should impose more countercyclical adjustments and make good use of across-the-board RRR cuts as well as targeted cuts, so as to support private, small and micro-sized companies finance.

The meeting, which stressed inclusive finance, is an important move to support small and micro-sized companies, said Gong Yuhang, an economist.

According to statistics by the National Bureau of statistics, China's manufacturing purchasing managers index (PMI) in November 2018 was 50 percent, a record low. It indicated that entrepreneurs are still less confident about their business prospects, which was a result of high tax burden and the difficulty to finance, he explained.

The cut of banks' reserve ratio doesn't mean a change in the country's steady monetary policy, said Zong Liang, a senior researcher with the Bank of China.

The release of the net 800 billion yuan of liquidity could effectively increase the source of financing for small and micro-sized companies, as well as private companies, he added.

Zong pointed out that implementing the policy in two steps is in line with the pace of injecting liquidity between the upcoming Spring Festival and replacing MLF's maturity in the first quarter of 2019.

He said that the country has comprehensively implemented reform of individual income tax, which will boost consumption, while consumption will in return drive supply. In addition, lowering the average of tariffs on imported goods will reduce cost for enterprises and relief burden of the customers.