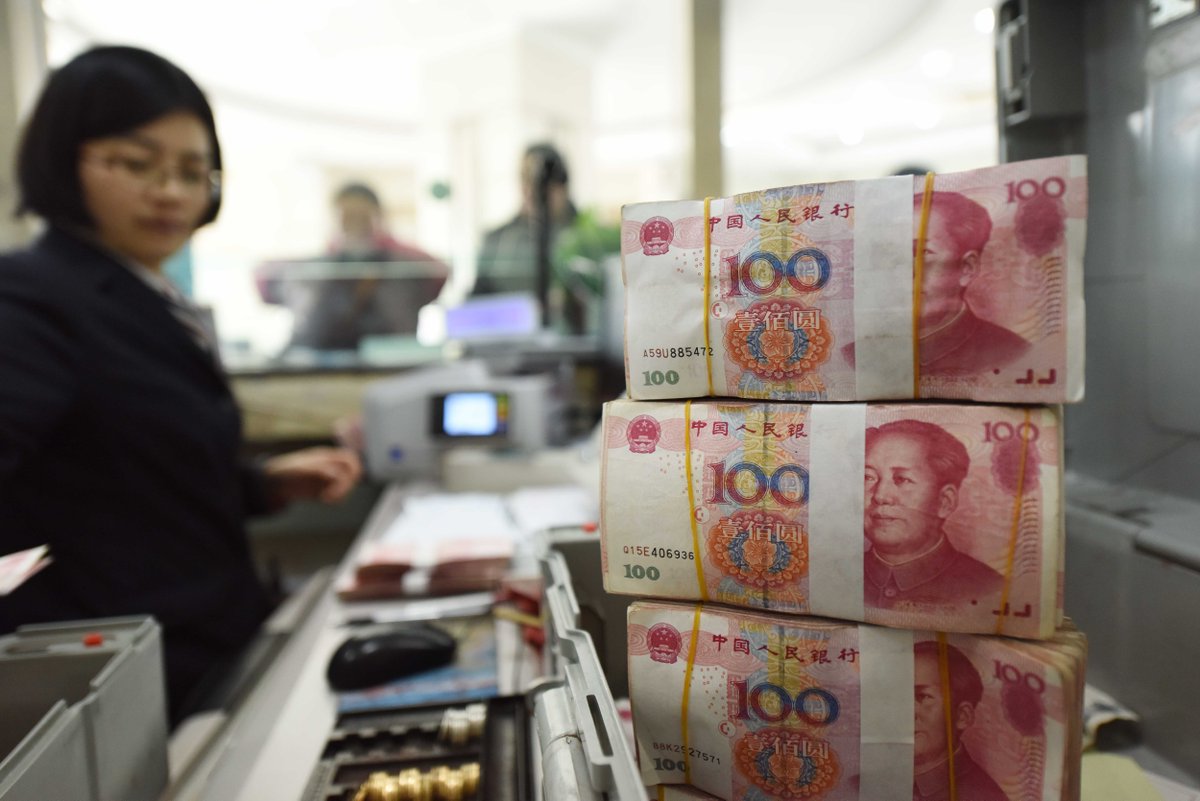 The People's Bank of China (PBC) didn't pump any money into the market through reverse repos on Monday, with 20 billion yuan in contracts maturing, leading to a net withdrawal of 20 billion yuan.

The PBC said that a relatively high liquidity level in the banking system can offset the impact of maturing securities.

A reverse repo is a process by which the central bank bids and buys securities from commercial banks, with an agreement to sell them back in the future.

The PBC announced last month that it would cut the reserve requirement ratio (RRR) for some commercial banks by 50 basis points, expecting to release a total of 700 billion yuan into the banking system.

PBC said the cut, the third this year following reductions in January and April, was "a targeted, precision regulation" to boost funding for small and micro firms as well as to support the debt-to-equity swap program. The cut will take effect on July 5.

China will maintain a prudent and neutral monetary policy in 2018 as it balances growth and risk prevention.