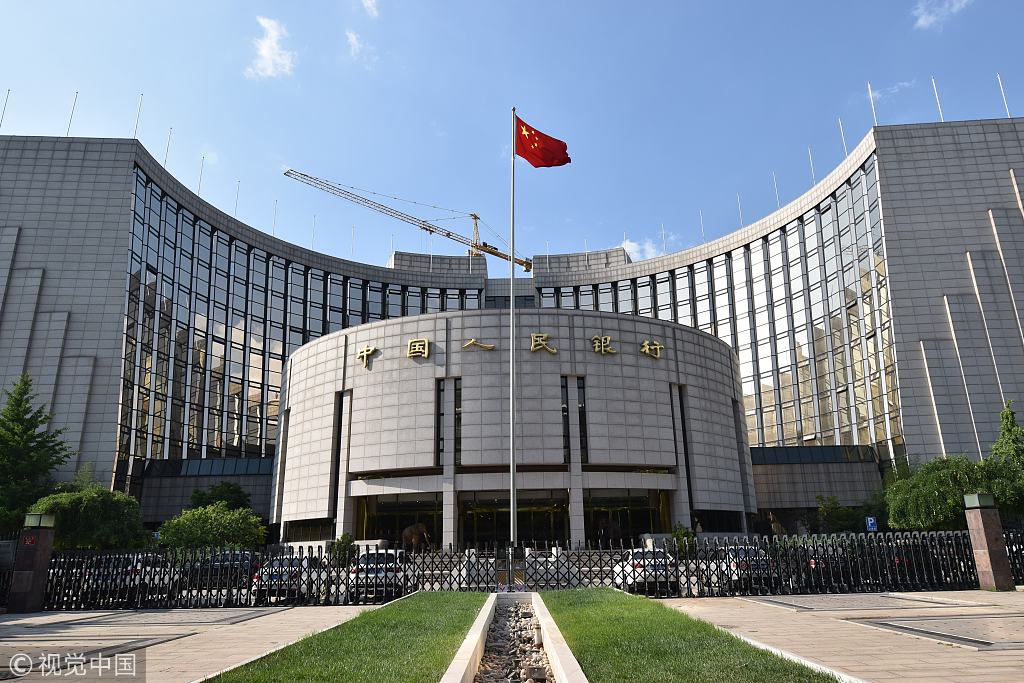 The People's Bank of China skipped reverse repos on Wednesday, citing a relatively high level of liquidity at the end of the year thanks to increasing fiscal spending.

The country will continue to implement a proactive fiscal policy and prudent monetary policy, according to the annual Central Economic Work Conference.