China's consumer inflation is expected to stay under 2 percent in 2021, below its official target of about 3 percent, Yi Gang, governor of the People's Bank of China (PBOC), said on Thursday at the opening ceremony of the Lujiazui Forum 2021. 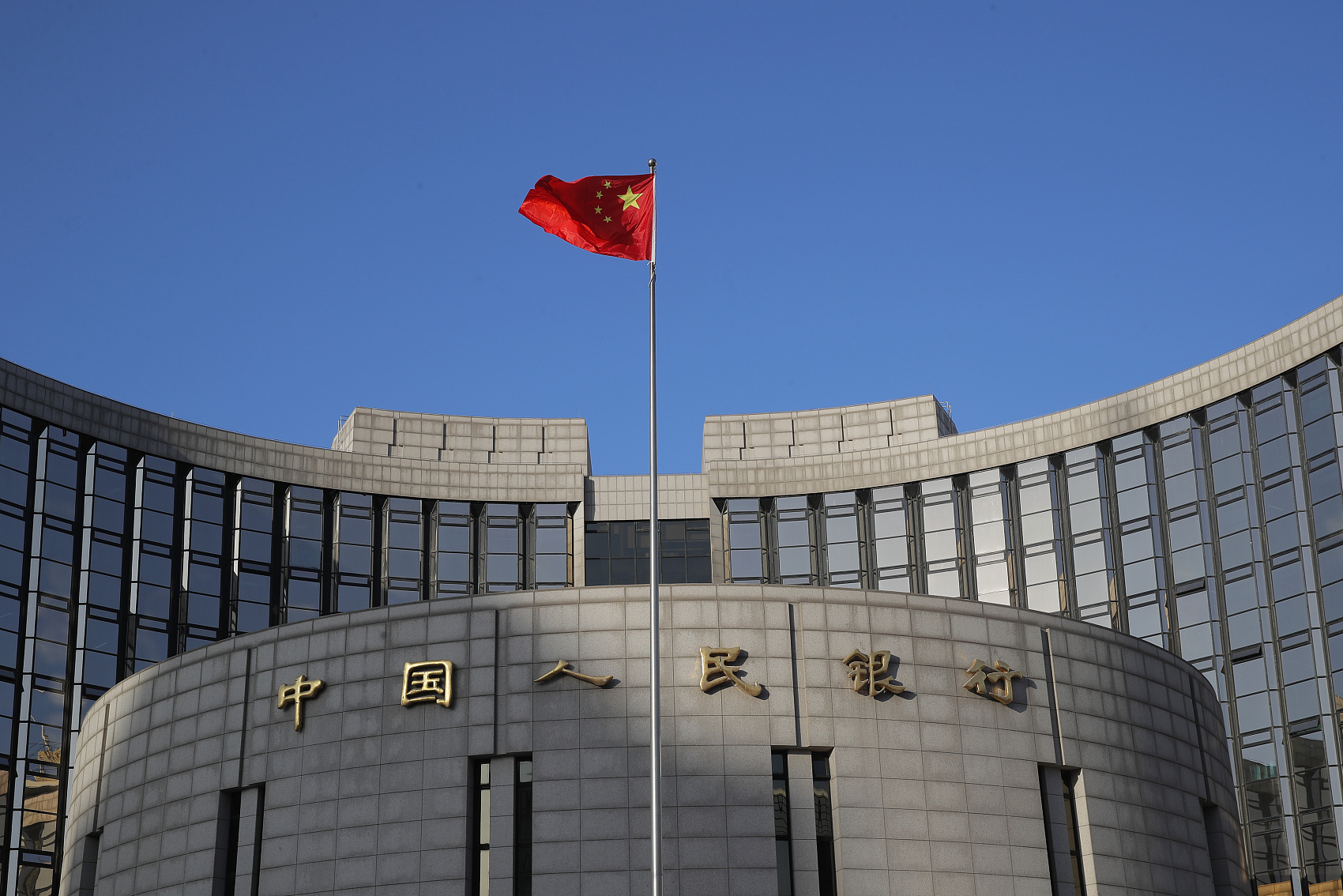 Yi said Chinese economy is operating in a reasonable range, near the potential output level, prices are overall controllable, and the country should adhere to normal monetary policy.

The central bank governor added that the interest rate is kept at an appropriate level, which is relatively low compared to rates in other developing markets.

"There are still uncertainties with the overseas pandemic situation, economic recovery and macro policies, and we must not lower our guard regarding inflation and deflation pressures from all sides," Yi said.

Monetary policies of developed countries have been unprecedentedly easing, Guo Shuqing, chairman of the China Banking and Insurance Regulatory Commission, said at the forum.

Although the policies have played a role in stabilizing the market in the short term, they have accompanied negative effects that have to be shared by all countries in the world, Guo said.

As the level and expectations of inflation in the U.S. heat up and the pressure on the Federal Reserves' monetary policy increases, the global foreign exchange market and cross-border capital flows will be largely affected, said Pan Gongsheng, deputy governor of the PBOC.

The valuation is high in the international financial market which sees fragility, and there is a risk of correction from the high level, Pan said.

China's consumer inflation posted a year-on-year increase of 1.3 percent in May, according to data from the National Bureau of Statistics. The May CPI came in under the market estimation of 1.6 percent year on year, increasing by 0.4 percentage points from April. 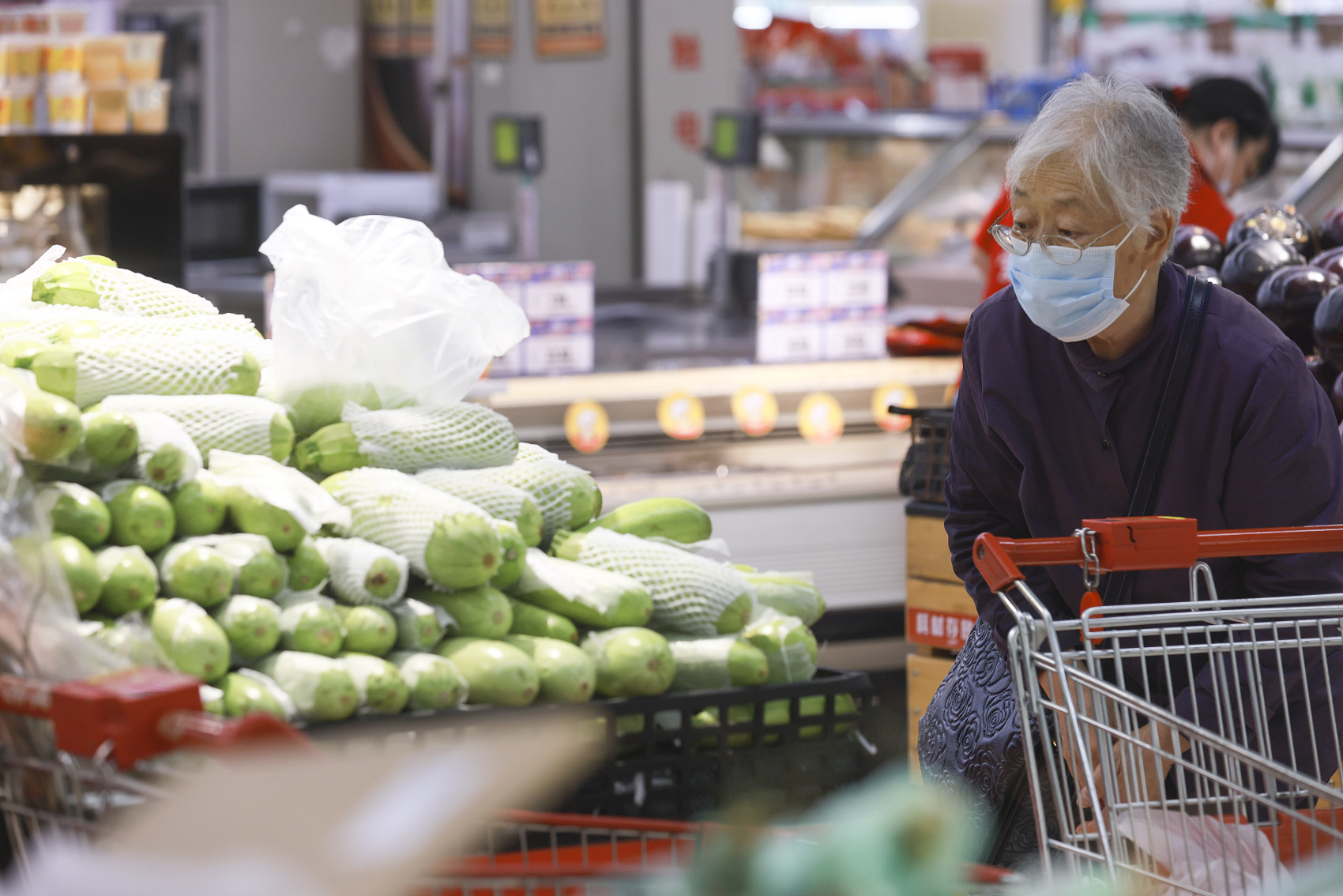 Factory-gate prices surged 9 percent year on year in May, beating an average forecast of 8.2 percent by 17 institutions. It was the highest increase since September 2008, largely due to higher commodity and raw material prices, fueling concerns over more broad spread of inflation pressure in the economy.

Yi said the rise in producer prices this year is partially because of a low base from last year.

China's potential economic growth will slow, as the economy shifts from high-speed growth to high-quality development and the comparison base gets larger, Yi said. The decline in labor productivity growth and the aging population will also make it slow down, he added.

The two-day forum kicked off in Shanghai with the theme "China's financial reform and opening up amid great changes of the world."

The forum features seven plenary sessions which focus on issues such as leveraging the financial market to achieve carbon peaking and neutrality, economic cooperation in response to the global pandemic, China's registration-based IPO system reform, and the digital transformation of the economy and the financial sector.

The forum was launched as a high-level global platform in 2008 to foster international financial cooperation and further China's financial reform and market opening.