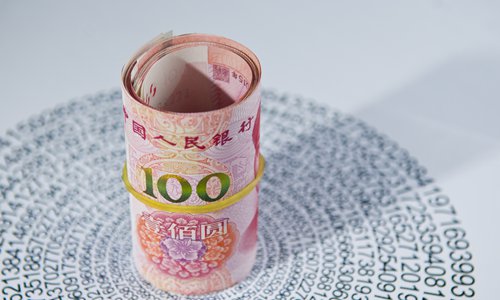 China's central bank has increased efforts in its push for a digital currency, with senior officials inking agreements with Chinese tech giants on cryptocurrency and other payment services.

Following a series of events that underscore China's focus on blockchain technology and raising expectations for a digital currency, the moves could indicate the People's Bank of China (PBC) will issue a digital currency soon, analysts said Monday.

The PBC's cryptocurrency research arm and Huawei inked a memorandum of understanding (MoU) to cooperate on financial technology research. The PBC's clearing center also signed an MoU with the tech company, according to the statement.

Huawei did not reveal the content and scope of the agreements, but one industry insider, who spoke on condition of anonymity, indicated the agreements could be centered on blockchain technology for a government-backed cryptocurrency.

"It could fast track the launch of China's digital currency," facing competition from Facebook's Libra, the insider told the Global Times on Monday.

Shenzhen, where Huawei and other tech giants are based, has become the country's research hub for blockchain technology and digital currency. In August, China issued guidelines encouraging innovative applications and research.

In addition to the deals with Huawei, Li Wei, head of the PBC's technology department, also on Wednesday visited Chinese tech giant Tencent Holdings to review artificial intelligence (AI) technology security, according to the Securities Times on Monday.

Tencent, one of China's largest payment systems operator, said it would participate in government-initiated pilot programs on financial technology and push forward the use of payment systems featuring facial recognition technology, according to the report.

Liu Xuezhi, a senior economist at the Bank of Communications, said the central bank's digital currency could be released soon, but exactly when remains uncertain.

Chinese officials said the PBC will designate operating institutions to research related technologies, and those who develop the best solutions will gain market acceptance.

In addition to Huawei, other top Chinese tech firms, such as Tencent and Alibaba, along with state-owned banks, are researching underlying technologies, according to the source.