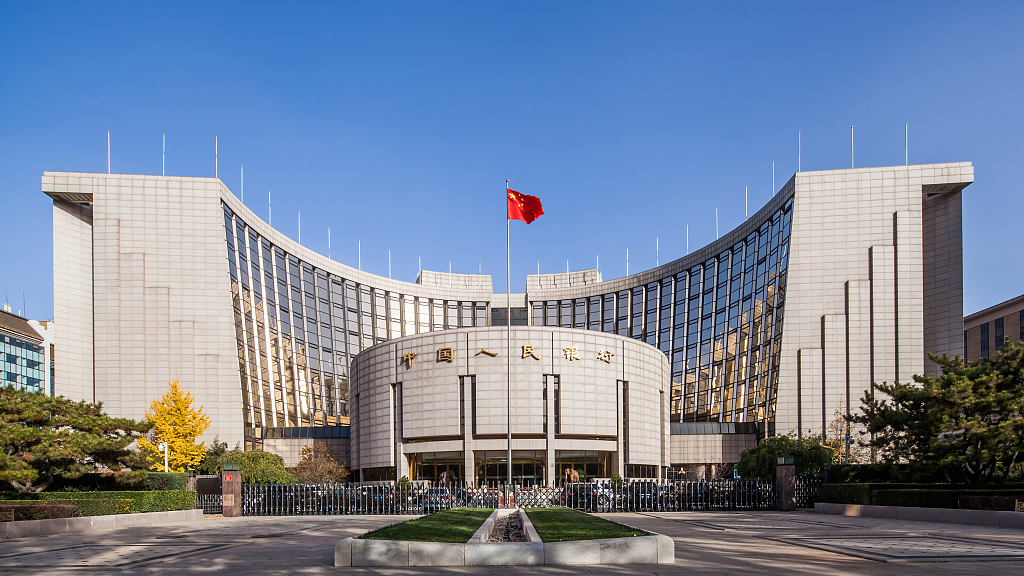 With no reverse repos maturing Tuesday, the People's Bank of China injected a total of 30 billion yuan (about 4.29 billion U.S. dollars) into the market through seven-day reverse repos at an interest rate of 2.2 percent, according to a statement on the website of the central bank.