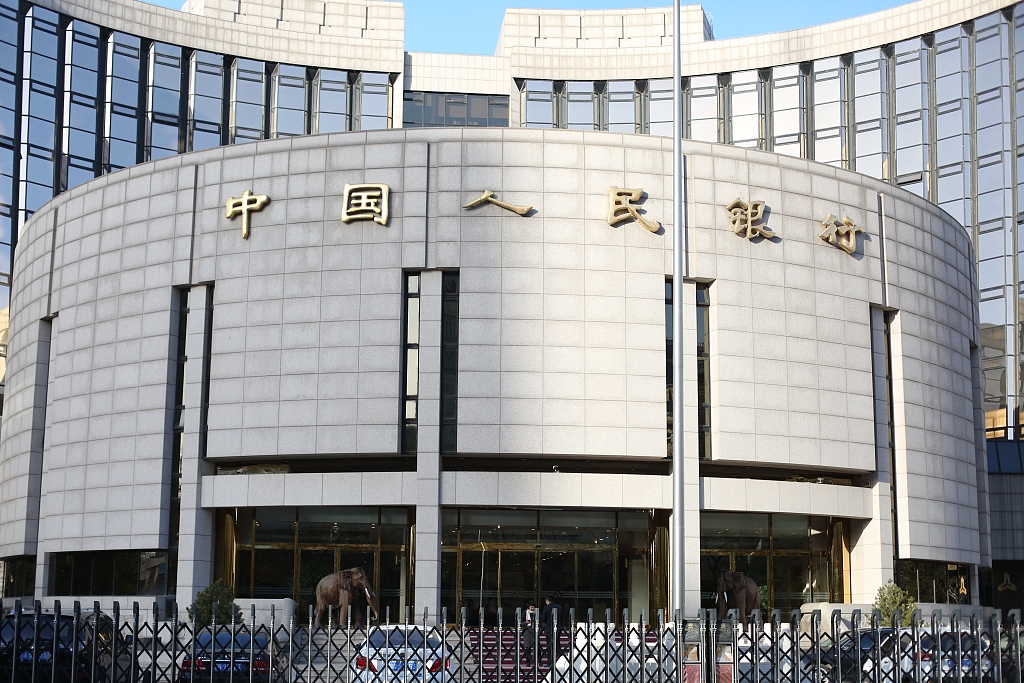 The funds will mature in one year with an interest rate of 3.3 percent, unchanged from previous operations, the People's Bank of China (PBOC) said on its website.

The operation effectively rolled over an equal amount of such loans, which matured Thursday.

In Thursday's interbank market, the overnight Shanghai Interbank Offered Rate (Shibor), which measures the cost at which banks lend to one another, increased 15.1 basis points to 2.418 percent. The Shibor rate for one-month loans also increased to 2.81 percent.

The country vowed to maintain control over the floodgates of monetary supply and keep liquidity at a reasonable and ample level, according to a statement issued after a meeting of the Political Bureau of the Communist Party of China (CPC) Central Committee in July.