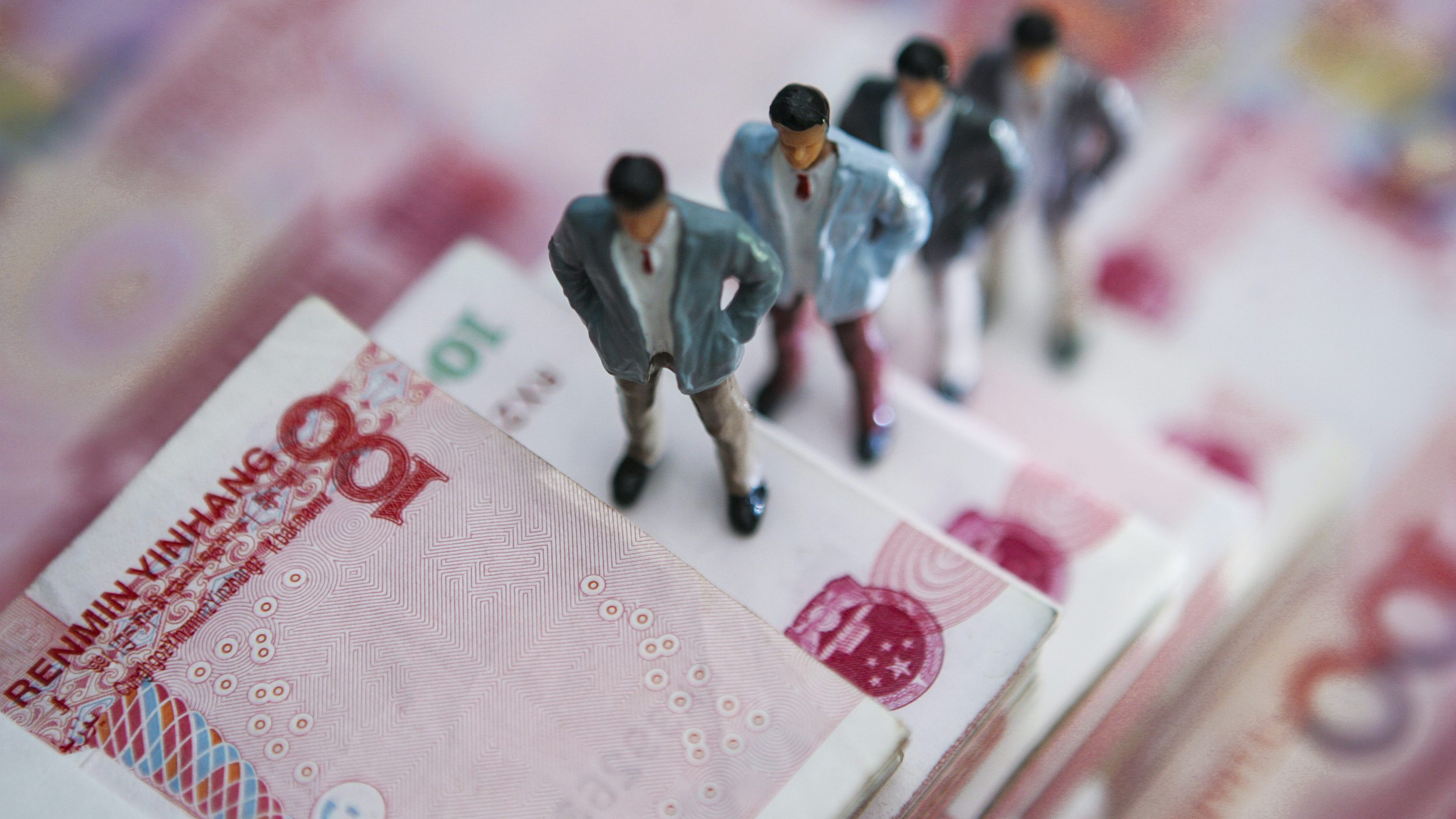 A total of 100 billion yuan (about 14.28 billion U.S. dollars) was injected into the market via the medium-term lending facility (MLF), according to the People's Bank of China (PBOC), the central bank.

The funds will mature in one year at an interest rate of 3.15 percent.

The move will release 550 billion yuan of long-term funds, it said.

The RRR cuts target inclusive finance, and banks that meet certain criteria can enjoy 50 to 100 basis points of RRR cuts.

In addition, eligible joint-stock commercial banks will be given an additional targeted RRR cut of 100 basis points to support lending in inclusive finance.