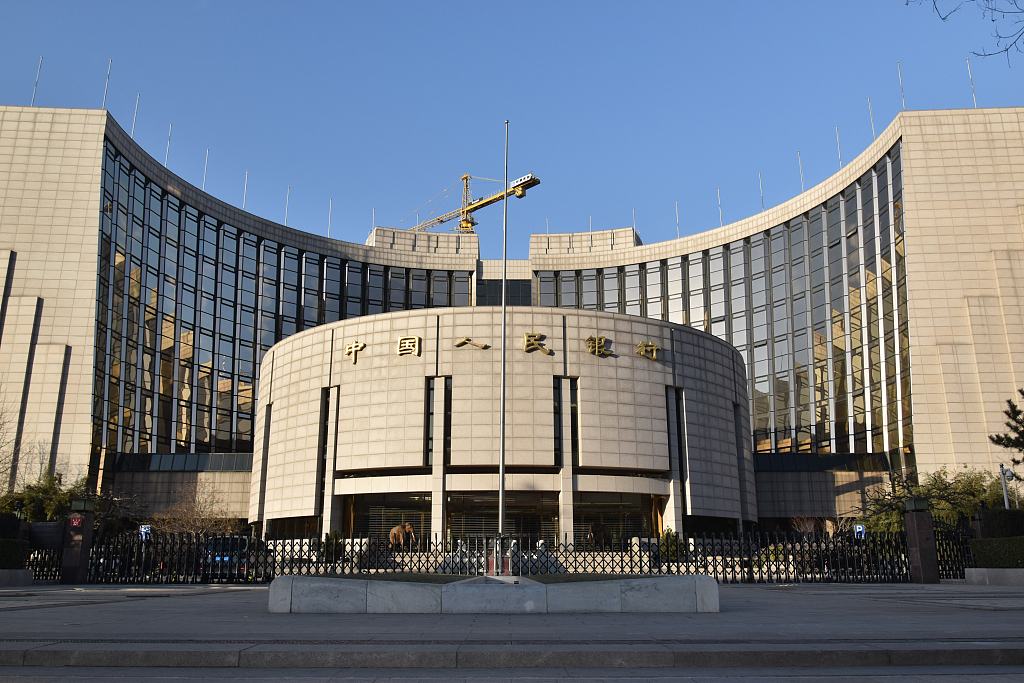 The PBOC conducted 150 billion yuan (about 21.76 billion U.S. dollars) of a 14-day reverse repo, a liquidity-injecting process in which the central bank purchases securities from commercial banks through bidding, with an agreement to sell them back in the future.

The interest rate for the operation stood at 2.7 percent.

A total of 30 billion yuan of reverse repos matured on Monday, leading to a net liquidity injection of 120 billion yuan.

The move aimed to ensure stable liquidity in the middle of the year, offsetting impacts of factors including tax payment and payment for government bond issuance, the PBOC said in a statement.

The central bank said the second phase of a cut in the reserve requirement ratio (RRR) on Monday freed around 100 billion yuan long-term funds.

The PBOC announced in May to apply a low RRR for some small- and medium-sized banks in three phases to support private as well as micro and small enterprises. The third phase of the RRR cut is scheduled to take effect on July 15.