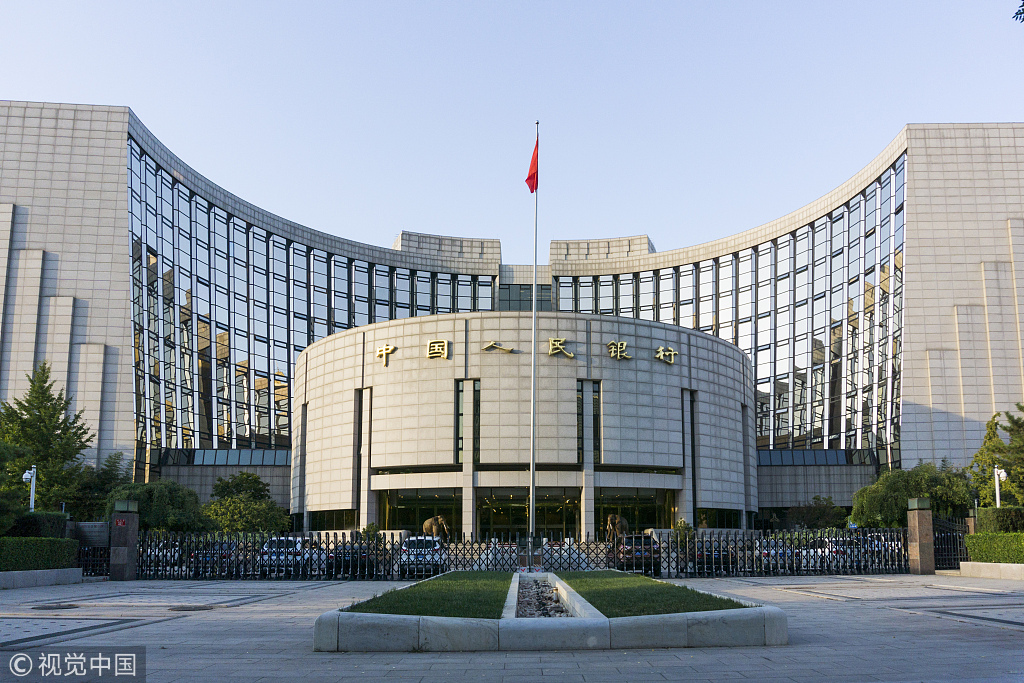 A total of 441.5 billion yuan ($63.8 billion) was injected into the market via the medium-term lending facility (MLF) last month to maintain liquidity in the banking system at a reasonable and ample level, according to the People's Bank of China (PBC). The funds will mature in one year at an interest rate of 3.3 percent.

Total outstanding MLF loans reached 5.38 trillion yuan as of the end of September.

Another 47.5 billion yuan was lent to financial institutions through the standing lending facility to meet provisional liquidity demand.

The central bank has adopted open market operations more frequently to manage liquidity in a more flexible and targeted manner.

The government is maintaining a prudent and neutral monetary policy in 2018 to balance growth and risk prevention.