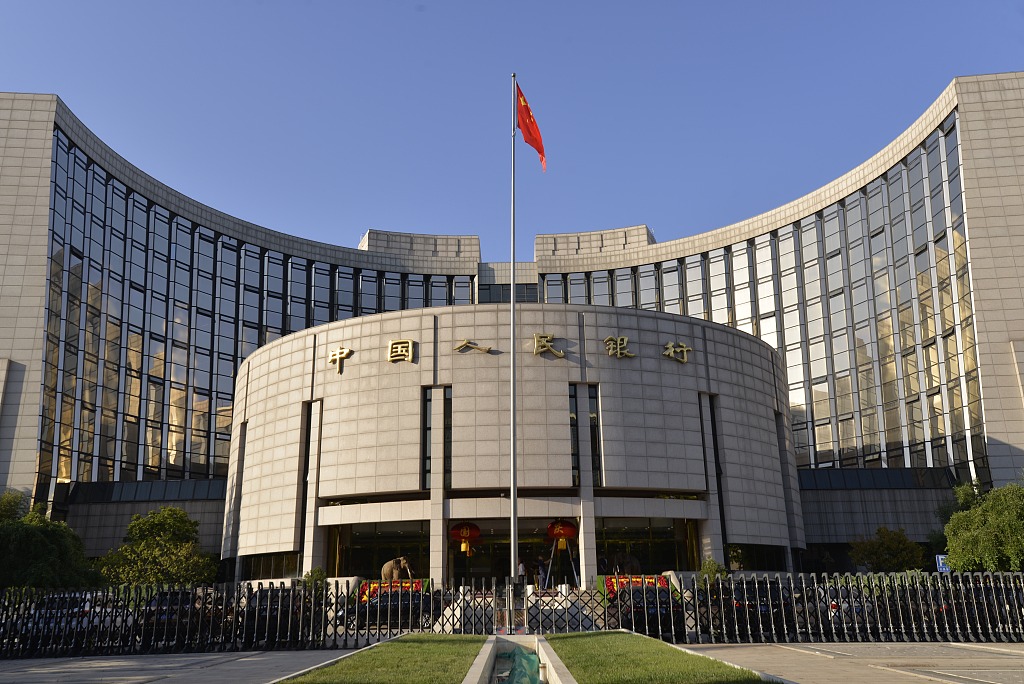 Against the background of the recent increase in global financial market volatility, the issuance of the RMB central bank bills in Hong Kong is still widely welcomed by overseas investors, the People's Bank of China (PBOC) said in an online statement.

Institutional investors such as banks, central banks and funds from the United States, Europe, Asia and other countries and regions, as well as a number of international financial organizations, participated in the subscription, with the total amount of bids above 35 billion yuan, 3.5 times the circulation.

This indicates RMB assets have a strong attraction to overseas investors and also reflects the confidence of global investors in China's economy, the central bank said.

This issue is a due rolling issue, and after this, the balance of RMB central bank bills in Hong Kong is still 80 billion yuan, the central bank said.

The stable and continuous issuance of RMB central bank bills in Hong Kong is conducive to enriching the series of RMB investment products with high credit rating, and the RMB liquidity management tools in the Hong Kong market, it said.