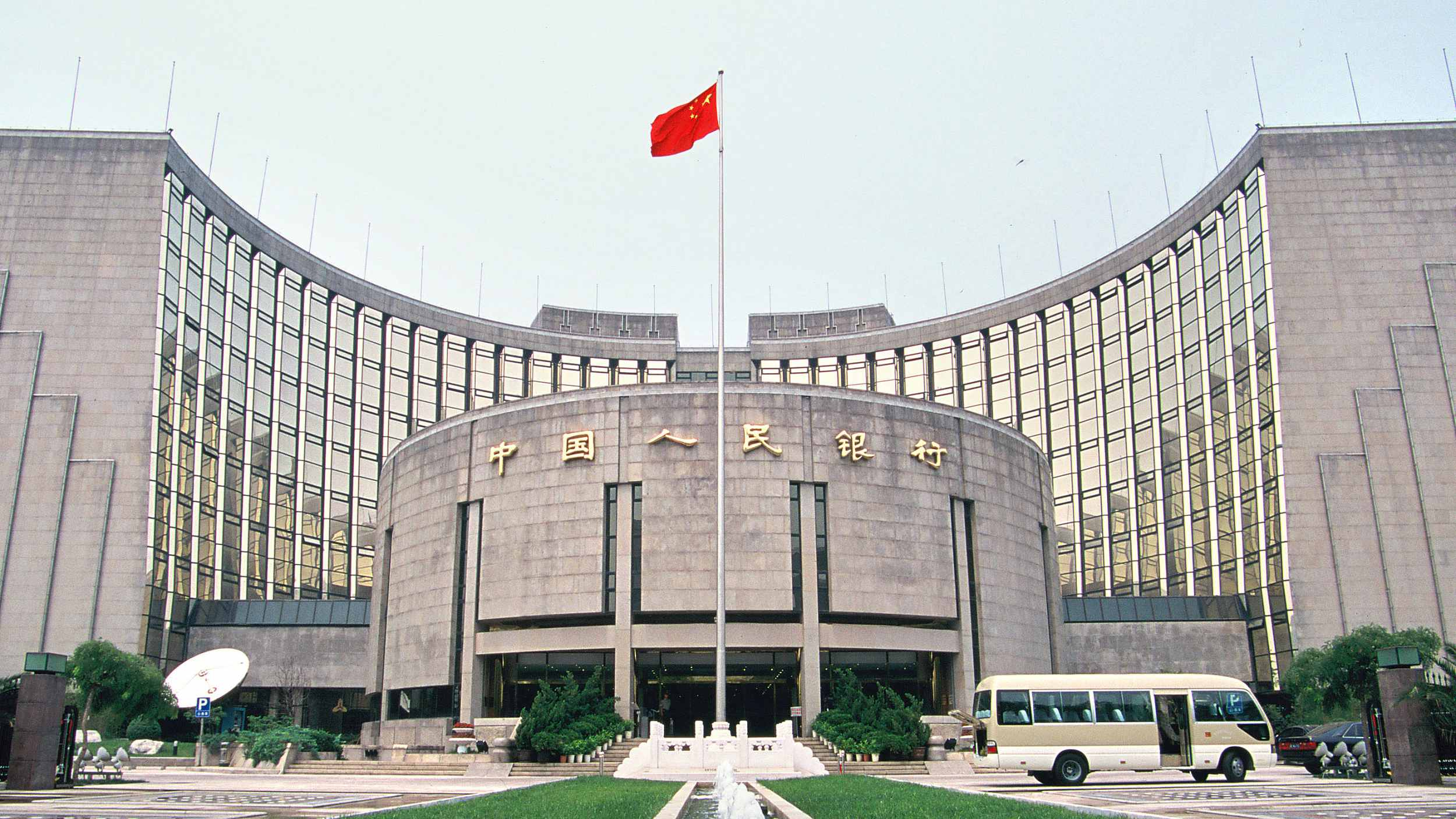 The bills will mature in six months, with the interest rates standing at 2.7 percent, according to the People's Bank of China (PBOC).

The issuance was well-received by investors in the offshore markets of many countries and regions in Europe, North America and Asia, with the total bid amount reaching about 30 billion yuan, three times the amount in circulation, the PBOC said.

This reflects the strong attractiveness of renminbi assets for overseas investors, as well as the confidence of global investors in the Chinese economy, the PBOC added.

It is the 12th issuance of central bank bills in Hong Kong this year.