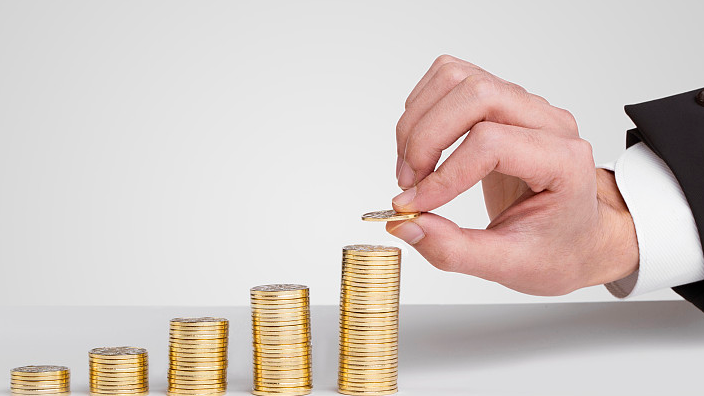 Starting from Wednesday (July 1), the rediscount rates will be cut by 25 basis points to two percent. The rates of three-month, six-month and one-year reloans supporting agriculture, and small firms will be 1.95 percent, 2.15 percent and 2.25 percent after the cut, said the People's Bank of China (PBOC).

This is the second adjustment this year. In May, the central bank cut the relending rates to 2.5 percent from 2.75 percent.

Meanwhile, the PBOC will lower the interest rates of financial stability relending loans by 0.5 percentage points to 1.75 percent.

The country has rolled out a slew of measures to cushion the economic blow from the epidemic, and help virus-hit businesses weather through the difficult period.

For instance, the central bank in February issued special reloans of 300 billion yuan (about 42.5 billion U.S. dollars) and pumped 1.2 trillion yuan into the financial system via reverse repos.

In addition, a State Council meeting in March said the relending and rediscount quota for small and medium-sized banks will be expanded by one trillion yuan to support private businesses and small firms.