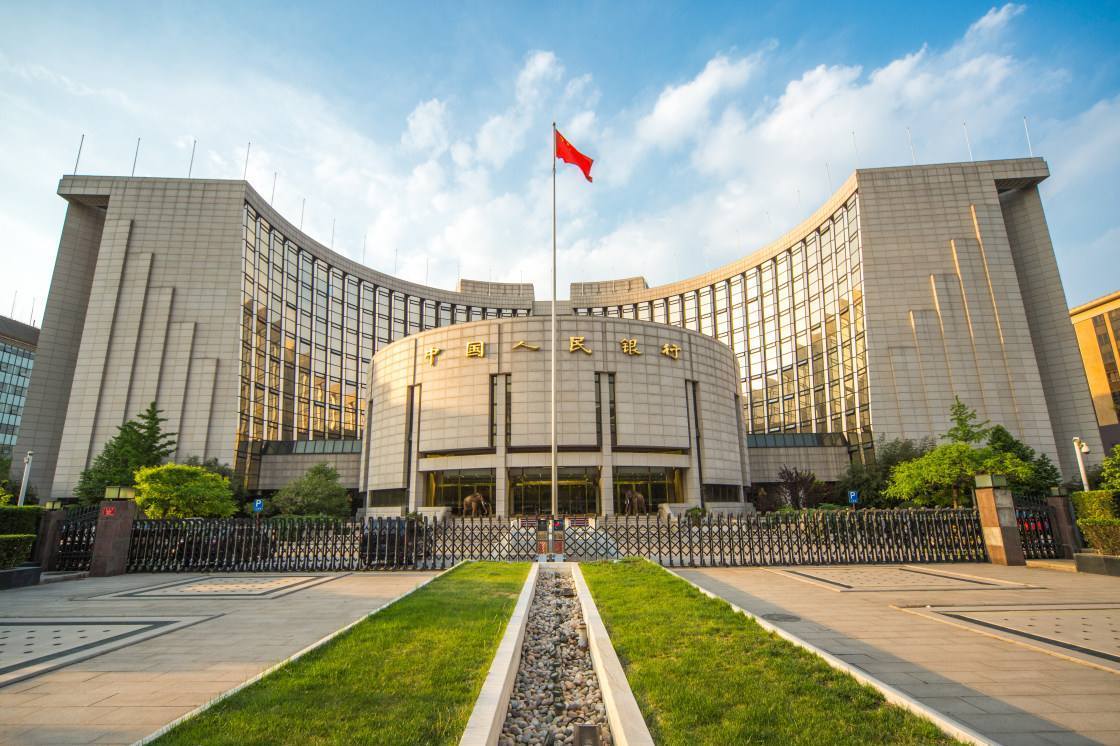 The bank will raise the daily cross-border remittances limit on renminbi transfers by individuals from Macao to Chinese mainland accounts under the same name to 80,000 yuan (about 11,424 US dollars) from 50,000 yuan, according to the statement from the People's Bank of China.

The move, approved by the State Council, is conducive to meeting the renminbi clearing demand of Macao residents and facilitating trade and economic as well as people-to-people exchanges between Macao and the Chinese mainland, the statement said.

The central bank will continue to support the development of Macao's economy, trade, investment and renminbi businesses, it added.