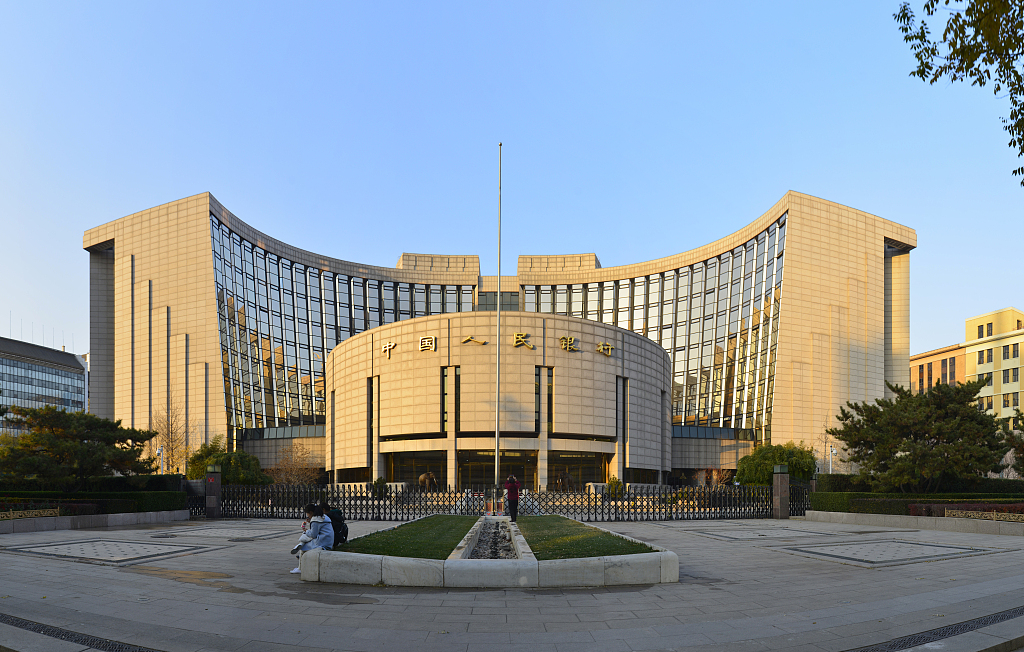 The People's Bank of China conducted 160 billion yuan ($23.2 billion) of a seven-day reverse repo, a liquidity-injecting process by which the central bank purchases securities from commercial banks through bidding, with an agreement to sell them back in the future.

The move aimed to offset the impact of factors such as tax payments, government bond issuance and financial institutions' payment of reserve requirement ratios, and keep liquidity at a reasonable and sufficient level, the central bank said on its website.

The interest rate for the operation was unchanged at 2.55 percent.

In Monday's interbank market, the overnight Shanghai Interbank Offered Rate, which measures the cost at which banks lend to one another, fell slightly to 2.625 percent. The rate for one-month loans climbed to 3.002 percent, the highest level since July 27.