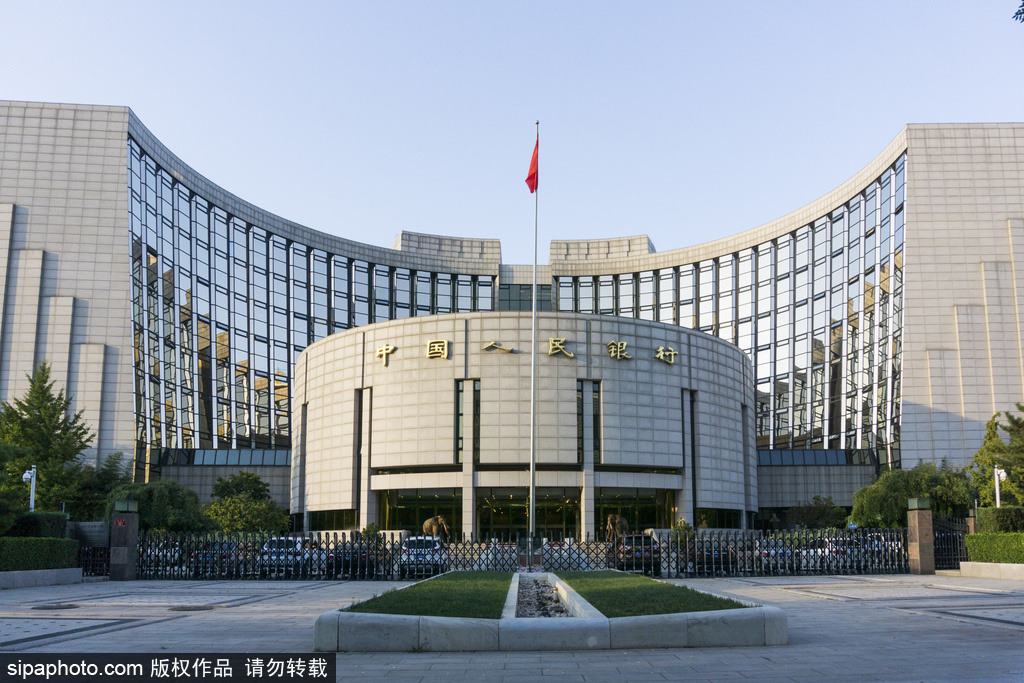 The funds released will be channeled to eligible locally incorporated banks at preferential interest rates over the next four months. In turn, this will encourage the banks to issue more loans to micro and small businesses (MSBs) and self-employed businesses at rates around 5.5 percent on average, thus pushing down the financing costs of MSBs, said the PBOC in a statement.

Central bank lending in support of MSMEs, such as with this special monetary tool designed by the PBOC to support financial institutions to issue MSB loans, has yielded positive results in recent years.

Moving forward, the PBOC will urge all its branches to ensure proper implementation of the special central bank lending and guide the expansion of credit issuance for MSBs. As a result, the statement added that this would fully leverage the positive role of monetary policy tools in stabilizing businesses and securing employment.