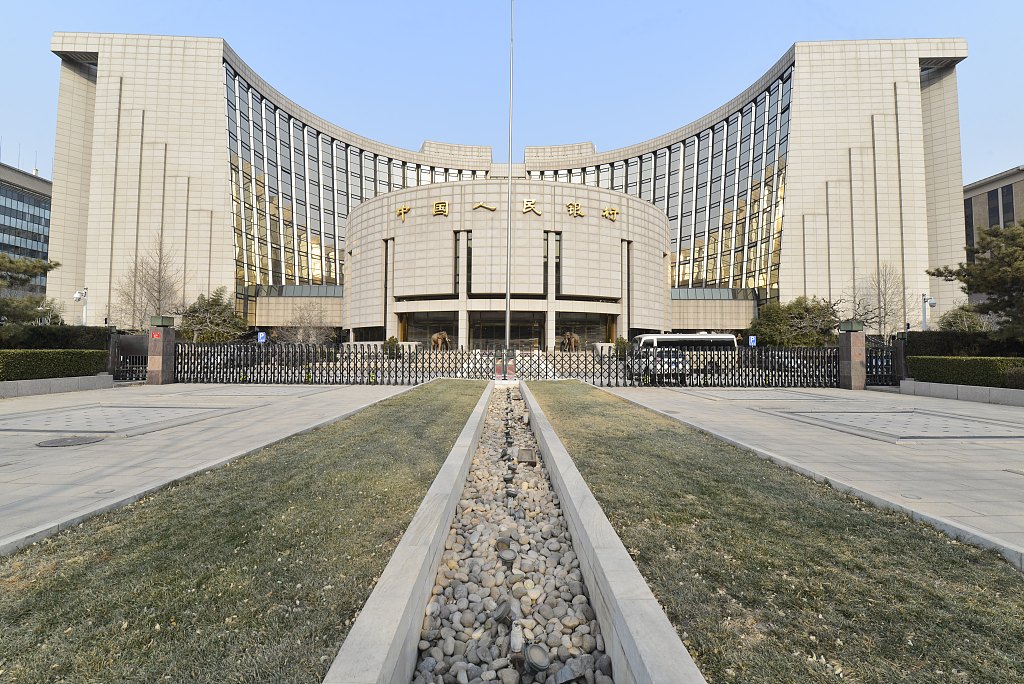 The PBOC said Monday's operation was aiming to maintain "reasonably abundant liquidity" in the banking system.