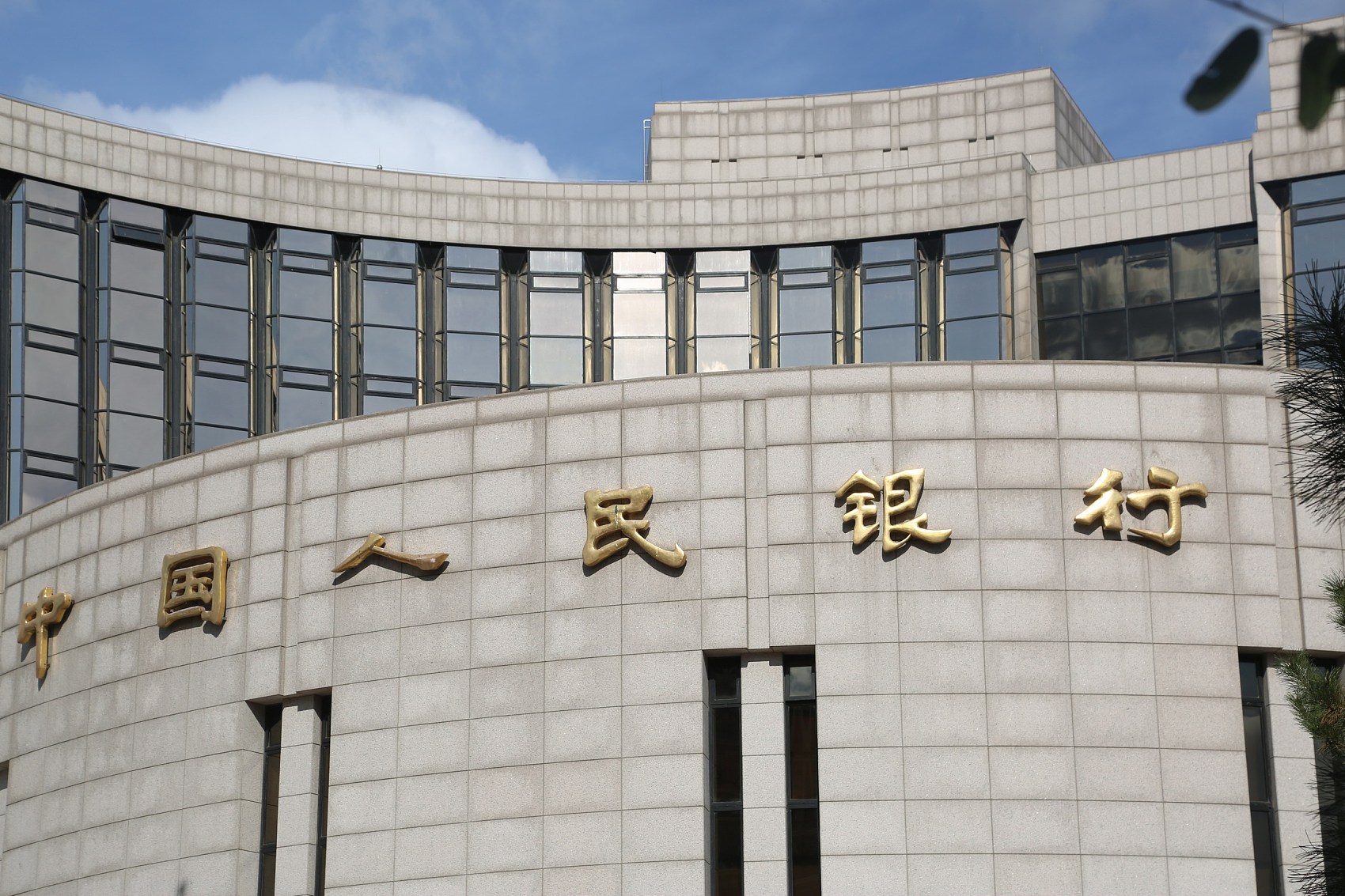 No reverse repo will mature on Thursday.