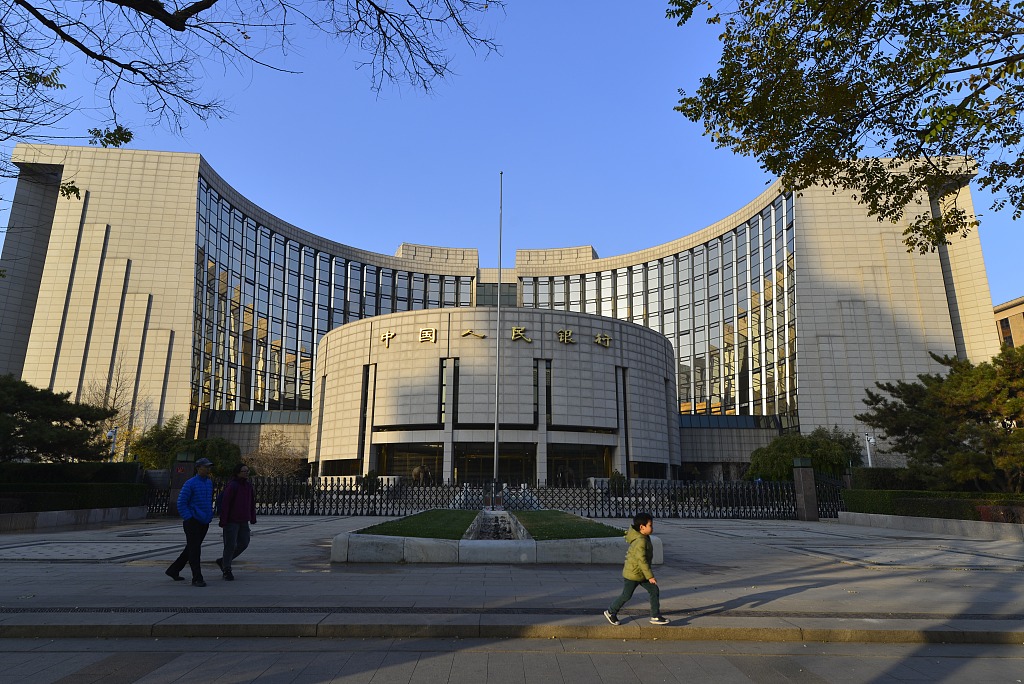 No reverse repo will mature Monday.