BEIJING - The People's Bank of China (PBOC) skipped reverse repos for a fourth day in a row on Thursday, citing reasonable and sufficient liquidity in the banking system. 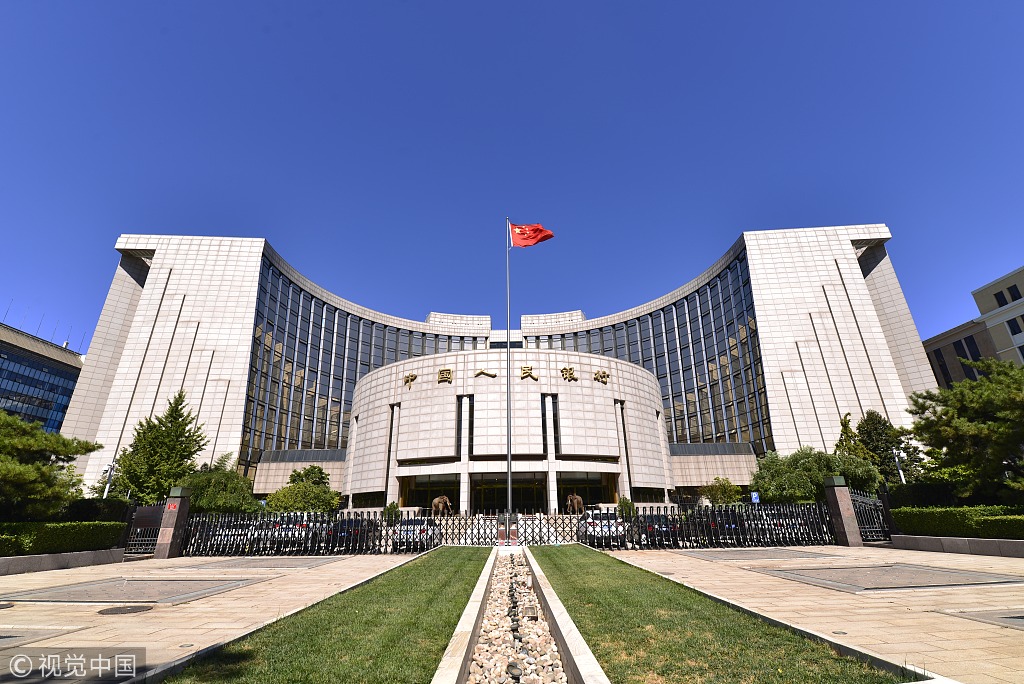 Headquarters of the People's Bank of China, the central bank, is pictured in Beijing, on Sept 28, 2018. [Photo/VCG]

No reverse repos, in which the central bank purchases securities from commercial banks through bidding with an agreement to sell them back in the future, became mature on Thursday.

The PBOC has injected liquidity of 1.57 trillion yuan ($228 billion) into the market with open market operations since the beginning of this month.