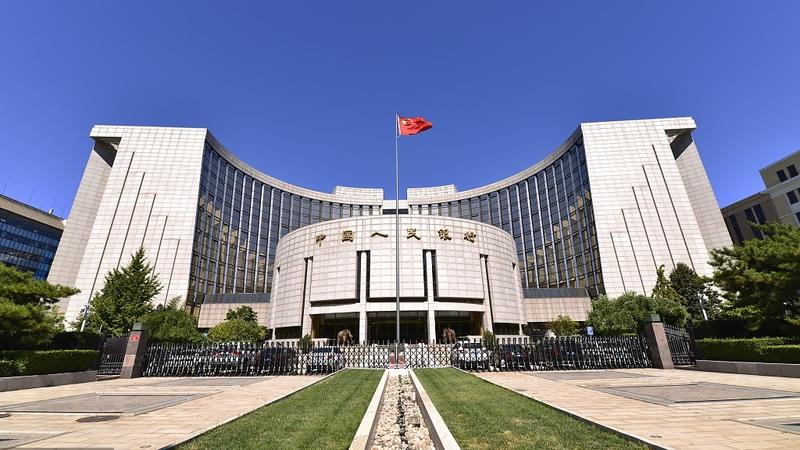 BEIJING, Sept. 28 (Xinhua) -- China's central bank has pledged to step up support for the real economy amid efforts to further lower lending rates and financing costs via reform.

The People's Bank of China (PBOC) will work to make sure that newly added financing flows will focus on the manufacturing sector and medium, small and micro firms, the PBOC said in a statement on Monday after a regular meeting of its monetary policy committee.

The prudent monetary policy is forward-looking, precise, and timely, which strongly supports epidemic prevention and control measures, the resumption of work and production, as well as the development of the real economy, the meeting noted.

Stressing that the monetary policy should be more flexible and targeted, the meeting urged efforts to ensure the delivery of monetary policy instruments introduced to directly channel funds into the real economy.

The PBOC also called for a higher level of opening-up in the financial sector, as well as a balance between stabilizing growth and preventing risks.