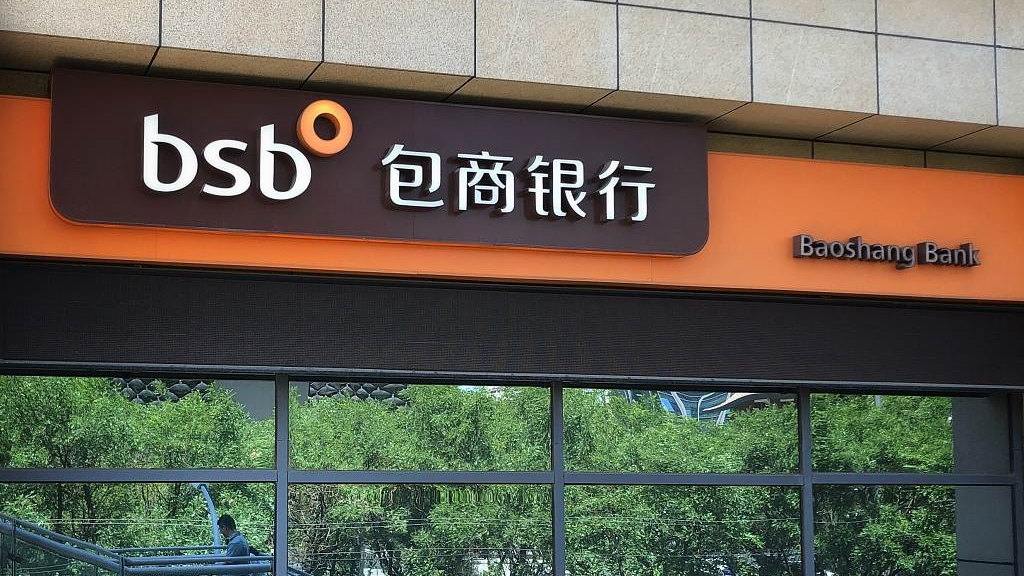 BEIJING, May 23 (Xinhua) -- China's central bank on Saturday announced the extension of the takeover of the Inner Mongolia-based Baoshang Bank for another six months, starting Sunday.

Financial regulators took control of the commercial bank in May last year for a preliminary one-year period due to its "serious credit risks."

Follow-up takeover procedures will take a longer time due to the impact of the COVID-19 outbreak, the People's Bank of China (PBOC) said on its official website.

Solid progress was made after the takeover. Mengshang Bank, a new commercial bank set up to acquire Baoshang Bank's assets, liabilities, businesses and employees within Inner Mongolia Autonomous Region, has gone into operation, the PBOC said.