China's central bank said on Tuesday that it would tightly control overall money supply and ensure a reasonable and stable level of liquidity in the market, and it would also continue to strengthen efforts to support the real economy. 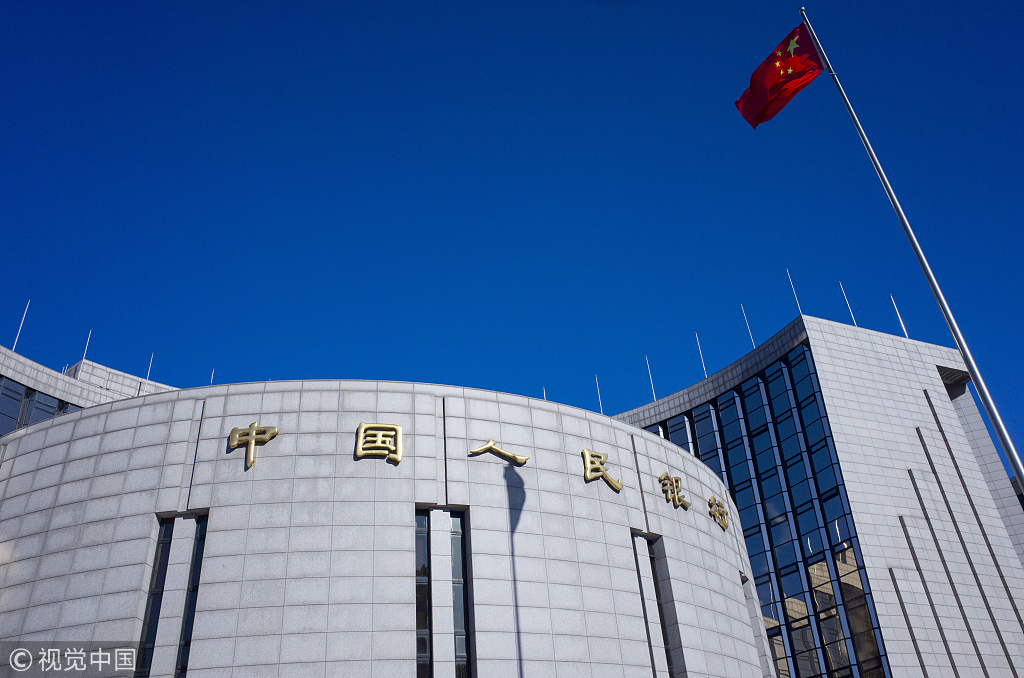 "This is a signal that the country will continue its structural management in the capital market and optimize the economic structure," Cong Yi, an economics professor at the Tianjin University of Finance and Economics, told the Global Times on Tuesday.

Dong Dengxin, director of the Finance and Securities Institute at the Wuhan University of Science and Technology, told the Global Times on Tuesday that the latest comment is line with policies announced by the central government. The comment shows that China's determination to conduct structural reform is becoming firmer although the nation's economy is facing downward pressure.

Zhu added that the PBC has drafted policies to create a positive monetary and financial environment for supply-side structural reform and high-quality development.

"China's M2 [a broad measure of money supply that covers cash in circulation and all deposits], has far surpassed its GDP, indicating that the country was developed on a low-efficiency and resource-consuming model. So if China continues to increase money supply significantly in the market, it's possible that China might experience hyperinflation and financial risk," Dong said.

"But to conduct reform and achieve high-quality development, China has to slow down its development pace. Eliminating real estate bubbles and 'zombie enterprises' remain the country's primary tasks," Dong noted, adding that China is facing its toughest test.

Dong said that the results of reform have gradually taken effect, since "the blue sky is the most obvious fruit of industrial upgrading, and the policymakers are heading and guiding the country to a more 'right' way."