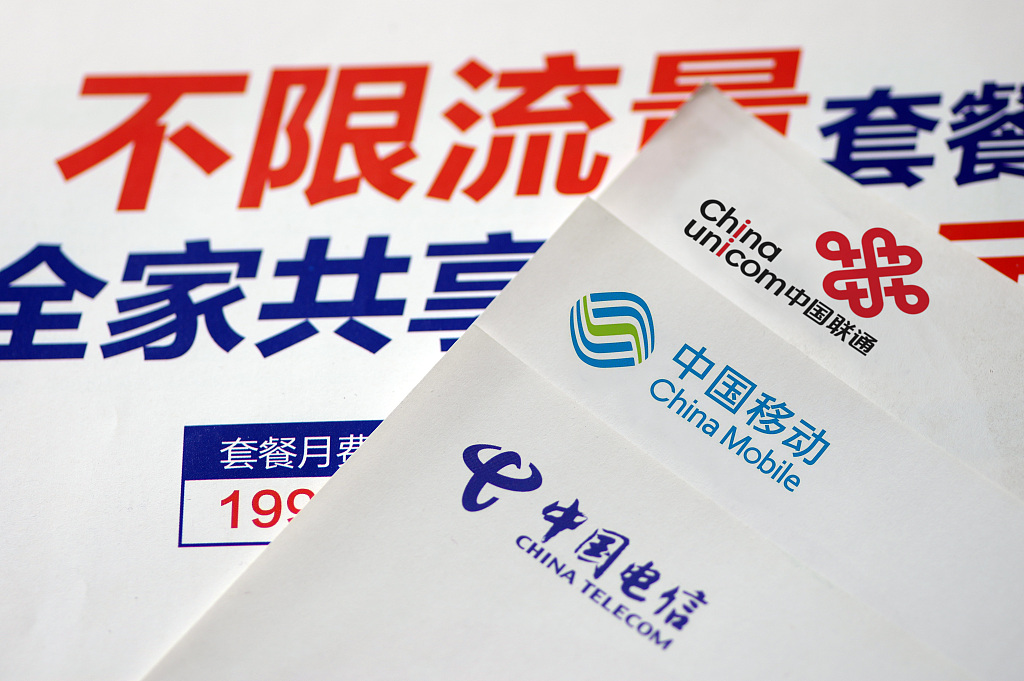 In 2018, central SOEs handed in 2.2 trillion yuan (325.5 billion U.S. dollars) of taxes and fees, up 5.7 percent from a year earlier, Peng Huagang, spokesman for the State-owned Assets Supervision and Administration Commission of the State Council, told reporters.

The country's three telecom operators completed their tasks of fee cuts in advance last year, saving more than 120 billion yuan for their clients during the year, Peng said.